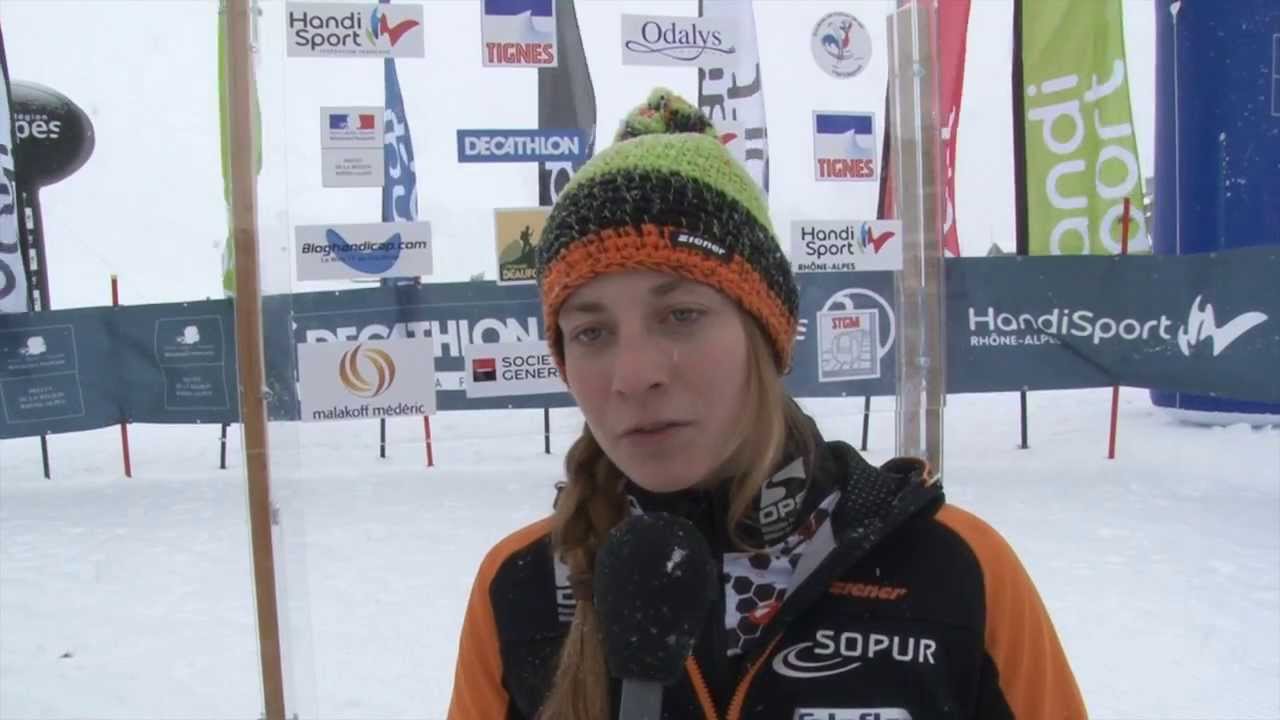 In the women's downhill sitting at the IPC Alpine Skiing World Cup in Tignes, France, Germany's Anna Schaffelhuber was the only skier to finish her run on 29 January 2014. The slalom world champion finished in 1:28.10 to add another 100 points to her World Cup lead. Races continue in Tignes on Thursday (30 January) with giant slalom and conclude on Friday (31 January), before skiers head to St. Moritz, Switzerland, from 3-6 February. The IPC Alpine Skiing World Cup Finals will be held in Tarvisio, Italy, from 24-27 February and will be the last opportunity for skiers to compete ahead of Sochi 2014 where alpine skiing competitions begin on 8 March. Rankings are available at http://www.paralympic.org/alpine-skiing/rankings.