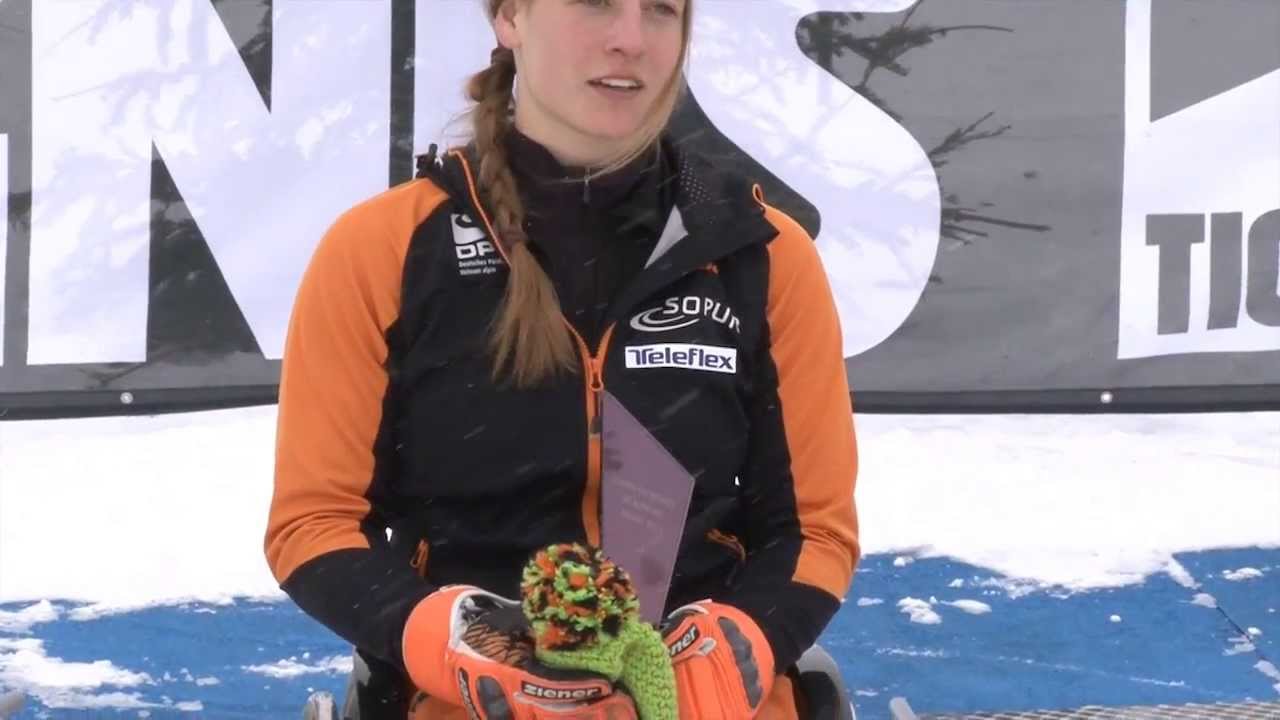 Germany's Anna Schaffelhuber (2:00.29) collected her third win in as many days in the women's sitting, whilst Great Britain's Anna Turney (2:12.86) and Germany's Anna-Lena Forster (2:13.18) will be delighted with their highest World Cup podium finishes of the season in second and third. Races continue in Tignes on Friday (30 January) with the super-combined, before skiers head to St. Moritz, Switzerland, from 3-6 February for the next World Cup. The IPC Alpine Skiing World Cup Finals will be held in Tarvisio, Italy, from 24-27 February and will be the last opportunity for skiers to compete ahead of Sochi 2014 where alpine skiing competitions begin on 8 March.