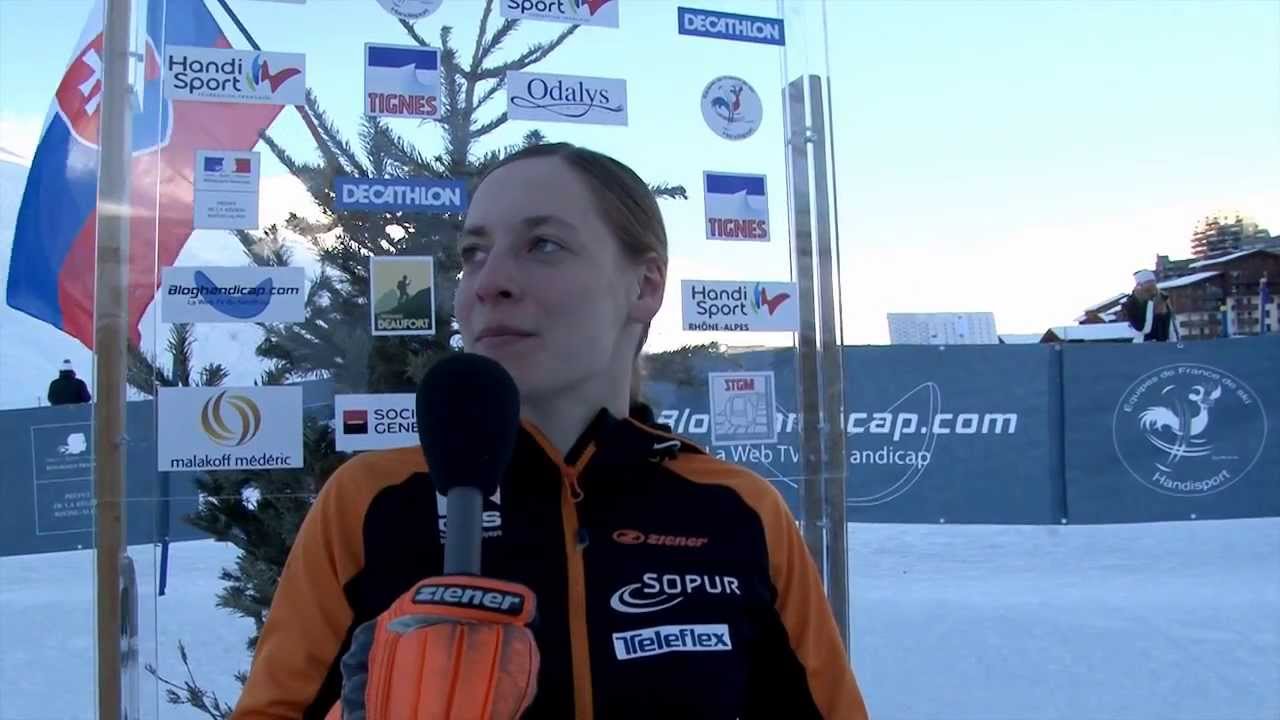 With just 35 days to go until the start of the Sochi 2014 Paralympic Winter Games, Germany's Anna Schaffelhuber is looking a strong contender to win her first Paralympic title after she secured her 11th IPC Alpine Skiing World Cup victory of the year on the last day of competition in Tignes, France. The slalom world champion, who celebrated her 21st birthday last Sunday (26 January), has lost just one race in the last 12 after she secured victory in the women's sitting super combined on Friday (31 January). Fastest in both the super-G and slalom runs, Schaffelhuber (2:16.13) finished well ahead of the USA's Laurie Stephens (2:29.87) in second and Great Britain's Anna Turney (2:30.84) in third. The penultimate World Cup of the season will take place between 3-6 February in St. Moritz, Switzerland before the IPC Alpine Skiing World Cup Finals are staged in Tarvisio, Italy, from 24-27 February. World rankings are available at http://www.paralympic.org/alpine-skiing/rankings. Daily highlights videos from Tignes can be found at http://www.paralympicSport.TV and pictures are available at http://www.flickr.com/photos/paralympic/ or search #Tignes.