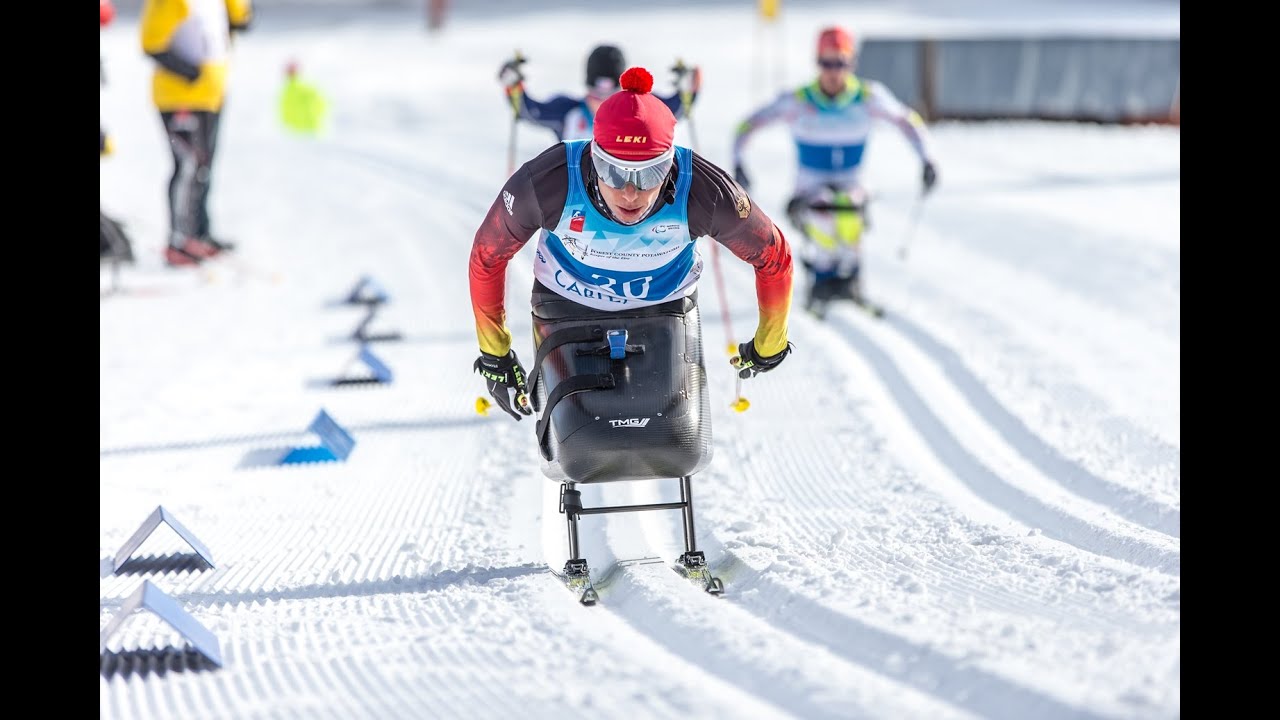 Ukraine’s Maksym Yarovyi powered his way to gold on Saturday (24 January) at the 2015 IPC Nordic Skiing World Championships in Cable, Wisconsin, USA, as Russian Paralympic champion Roman Petushkov failed to make it onto the podium.

Soule delivered a medal to his home country in the first event possible, winning silver in a time of 22:07.8. Russian biathlete Alexey Bychenok missed one shot, finishing third in 22:20.6.

“Our team has put together a great effort the whole year since Sochi,” Soule said.

“We have put so much investment and so much effort into our shooting training programme and our performance plans for skiing.”

It was a day to forget for Petushkov, the most decorated athlete from Sochi 2014, who missed one shot to finish in thirteenth.

The Russian women picked up where the men left off in the sitting events as Nadezhda Fedorova (22:44.0) captured gold and compatriot Marta Zaynullina (22:45.7) took silver. Germany’s Andrea Eskau (22:48.8) denied Russia a sweep of the medals, finishing third.

“This race today, it gives me more confidence in the races to come,” Ulset said.

“This is not my strongest race so finishing this close to these guys today was good.”

Ukraine made their mark in the women’s standing event as Oleksandra Kononova (18:42.2) and Liudmyla Liashenko (19.07.1) finished first and second respectively. Kononova crossed the line ahead of Liashenko despite missing three targets.

“I felt crazy emotions because I had three penalties,” Kononova said through the help of a translator.

“After the second shooting, I had to go really fast to get this time. That’s why I just skied at my maximum speed. That was the only change.”

Finland’s Maija Jarvela (19:17.5) took bronze in the event with a perfect day of shooting.

Vladimir Udaltcov (19:56.1) and guide Ruslan Borgachev gave Russia a bronze medal to round out the top three spots.

Their teammates Iuliia Budaleeva and guide Tatiana Maltseva (18:31.3) finished ahead of the Ukrainian pairing of Oksana Shyshkova (20:02.2) and guide Lada Nesterenko in the women’s visually impaired.

Germany found its way back onto the podium, with Vivian Hosch (20:12.1) and guide Florian Schillinger capturing bronze.

“I just tried to get every part as best as I can,” Hoesch said.

“Good shooting, good skiing, I put in everything.”

Live results will be available at www.paralympic.org/cable-2015/schedule-results.

A live stream will be shown at www.cable2015.com

All competitions begin at 10am (CST) every day, with a rest day on 29 January.

Low resolution pictures will be available at www.flickr.com/photos/paralympic/ and high resolution versions are available on request via ipc.media@paralympic.org.

The International Paralympic Committee (IPC) is the global governing body of the Paralympic Movement. The IPC supervises the organisation of the Summer and Winter Paralympic Games, and serves as the International Federation for nine sports, for which it oversees and co-ordinates the World Championships and other competitions, including Nordic skiing.

The IPC is committed to enabling Paralympic athletes to achieve sporting excellence and to developing sport opportunities for all persons with a disability from the beginner to elite level. In addition, the IPC aims to promote the Paralympic values, which include courage, determination, inspiration and equality.