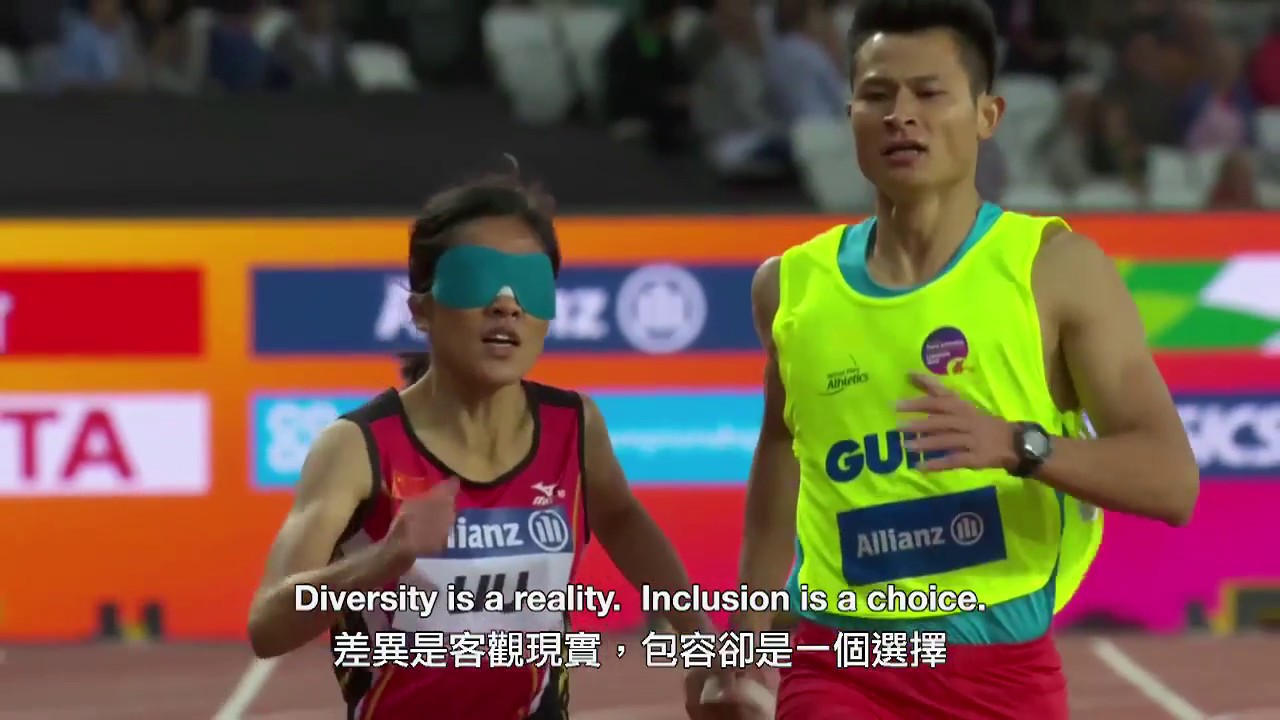 The IPC awarded in the Positive Energy category recognising how it uses Para sport to make for a more inclusive society.

Sir Philip Craven, the former President of the International Paralympic Committee (IPC) was in Hong Kong on Tuesday (3 October) to receive the LUI Che Woo Prize - Prize for the World Civilisation on behalf of the IPC.

At a ceremony attended by more than a thousand esteemed guests who share in the value of sharing harmony promoted by the Prize, the IPC was awarded in the Positive Energy category, with the Specific Area of Focus on “Promotion of Harmony among Diverse Groups”.
The Paralympic Movement’s global governing body was recognised for its outstanding work in encouraging Para athletes from around the world in celebration and competitive participation in sports, changing the society’s long-held biases towards people with an impairment and offering hope to them.

Sir Philip Craven, who was IPC President from 2001-2017, said: “I would just want to say how proud I am of what the IPC and Paralympic Movement has achieved to date. The IPC is no longer seen as a disability organisation but a hugely respected and credible international sports organisation that has enriched the lives of millions around the world. Thanks to this prize we can do even more to show to the world that with positive energy absolutely anything is possible in life.”

Each laureate will receive a cash award of HKD 20 million (equivalent to approximately USD 2.56 million), a certificate and a trophy.

“The three laureates of the LUI Che Woo Prize this year, coming from different countries, are all role models in their respective fields,” said Dr. Lui Che Woo, Founder & Chairman of the Board of Governors cum Prize Council of the LUI Che Woo Prize. “They work very hard to accomplish a better tomorrow. The three laureates not only contribute to advancing world civilisation, but also fully demonstrate the spirit of “gratefulness”, “unity” and “harmony”. I hope that you will continue to support the LUI Che Woo Prize and share our vision for building a peaceful and loving world, so that this seed will grow sustainably and spread more positive energy in the society.”

Officiating at Tuesday's Prize Presentation Ceremony included The Hon. Tung Chee-hwa, Prize Council Member and Vice Chairman of the 12th National Committee of the Chinese People’s Political Consultative Conference; The Hon. Mrs. Carrie Lam Cheng Yuet-ngor, Chief Executive of the Hong Kong Special Administrative Region; Dr. Tan Tieniu, Deputy Director of the Liaison Office of the Central People’s Government in the Hong Kong Special Administrative Region; and Mr. Hu Jianzhong, Deputy Commissioner of the Office of the Commissioner of the Ministry of Foreign Affairs in the Hong Kong Special Administrative Region. Over 1,000 government officials, academics, religious leaders, consuls, elites from business sector, and local and international media attended the Ceremony to witness and congratulate the contributions of the three laureates.

In addition, more than 80 youngsters from Music for Our Young Foundation (MOY), together with the Civil Aid Service (CAS) Band, brought to all guests an impressive and memorable music performance. MOY is a charitable organisation with its focus on music training for young persons. MOY aims to teach youngsters to work hard and be dedicated in accomplishing goals, which echoes the spirit of positive energy as promulgated by the LUI Che Woo Prize.