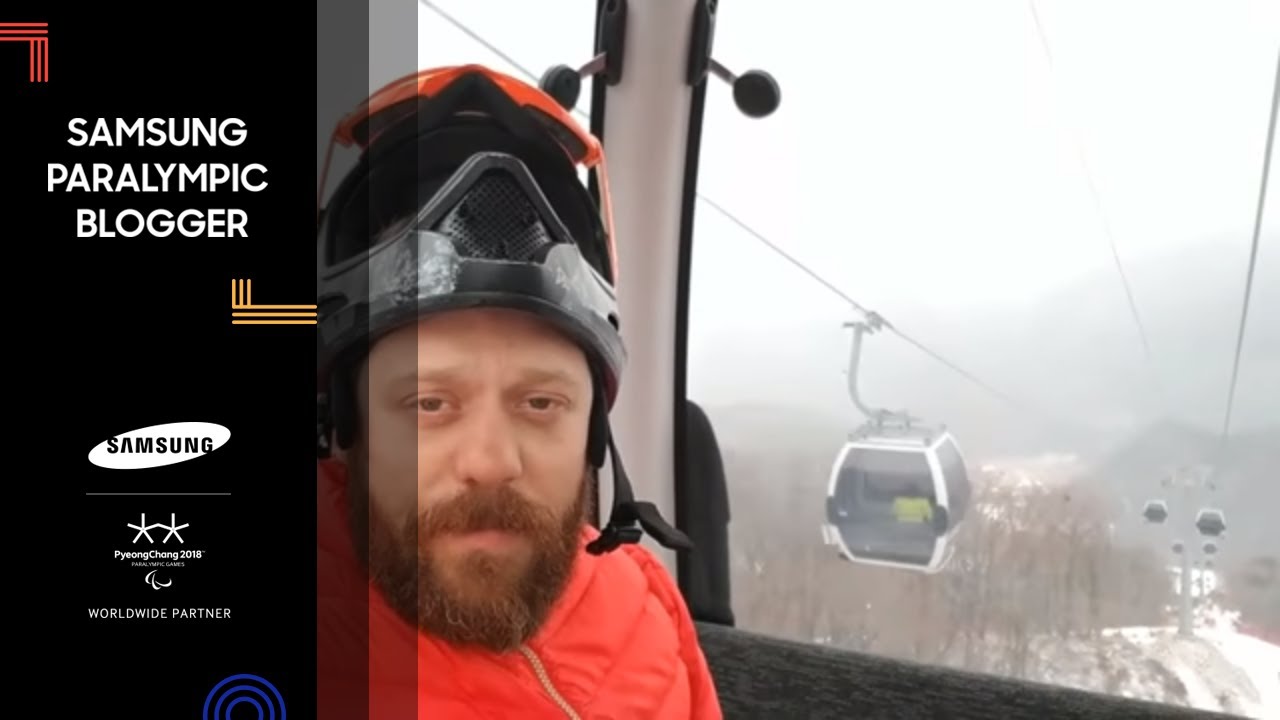 Weather changes and, as an athlete, you have to change with it. You are not the only one who has to deal with it, so don't let it get you down.

About Kurt Oatway (Canada, Para alpine skiing):
Kurt first tried alpine skiing at age five but got involved with Para skiing in 2010, several years after a spinal cord injury. His ambition is to win a medal at PyeongChang 2018. Kurt also has a keen interest in sedimentary and hard rock geology and hopes to pursue a professional career in the area.