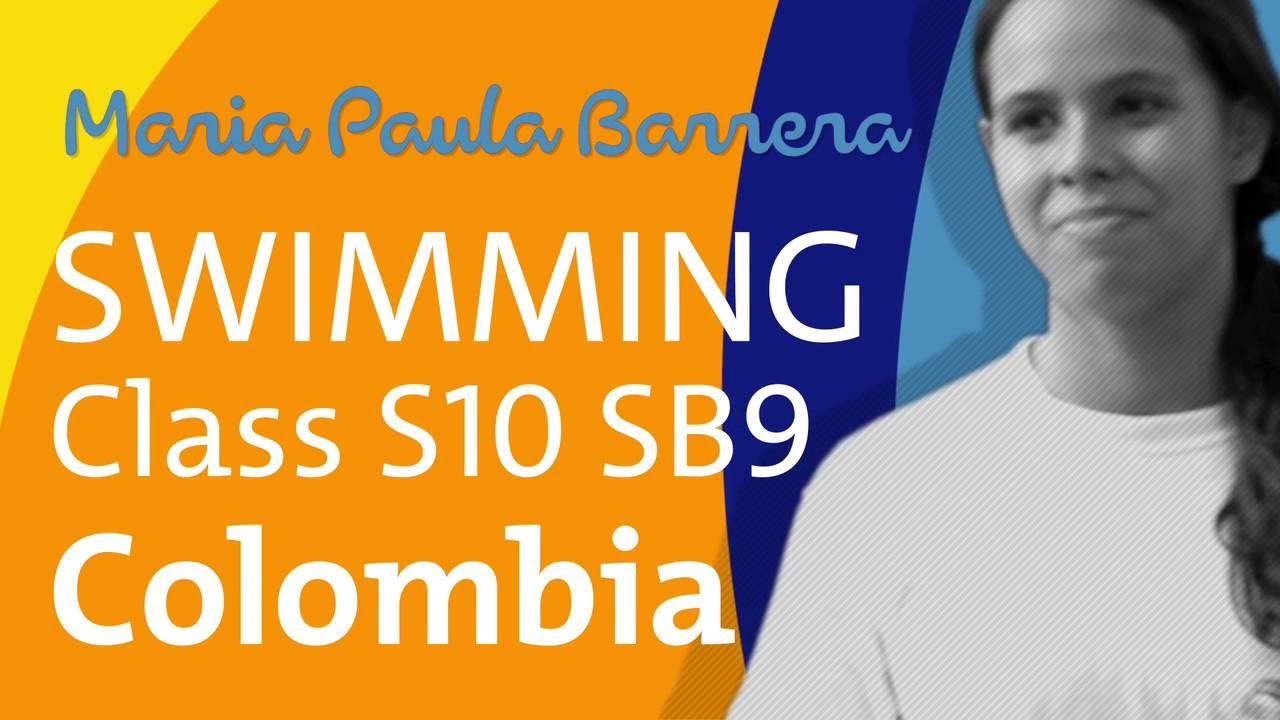 Maria Paula about her life as an athlete: https://www.youtube.com/watch?v=rC59JFSRn4A

Colombian teenager Maria Paula Barrera may not be competing at the Rio 2016 Paralympic Games, but she is looking forward to an exciting future filled with promise.

The 14-year-old began her career two years ago, winning two golds and one bronze at the Santiago 2014 Para South American Games.

Then in the lead up to the Toronto 2015 Parapan American Games, Barrera took part in a training camp in Brazil run by the Agitos Foundation, the development arm of the International Paralympic Committee (IPC), and supported by the Brazilian Paralympic Committee and Rio 2016.

There she learned new techniques, going on to reach six finals at the Toronto 2015 Parapan American Games and is widely considered one of Colombia’s most promising prospects.

Over the last 18 months, 155 athletes, coaches and classifiers from 23 countries, including Barrera, have benefitted from expert training provided during the Road to Rio 2016: Agitos Foundation Sessions. Organised in partnership with the Rio 2016 Organising Committee and Brazilian Paralympic Committee, the sessions aimed to improve coaching and Para sport standards as part of the legacy of Latin America’s first Paralympic Games.

Barrera is one of eight athletes from Latin America whose remarkable stories are being told in a series of powerful short road to Rio 2016 films produced by the Agitos Foundation.

Between 21 June and 2 August we will feature one athlete on their road to Rio per week at www.agitosfoundation.org, on Twitter.com/Agitos and on Facebook.com/AgitosFoundation.

We will then publish a final video for each athlete in the week before the Paralympic Games, to conclude the video series, and #TeamAgitos will carry on the momentum during Rio 2016 and beyond.