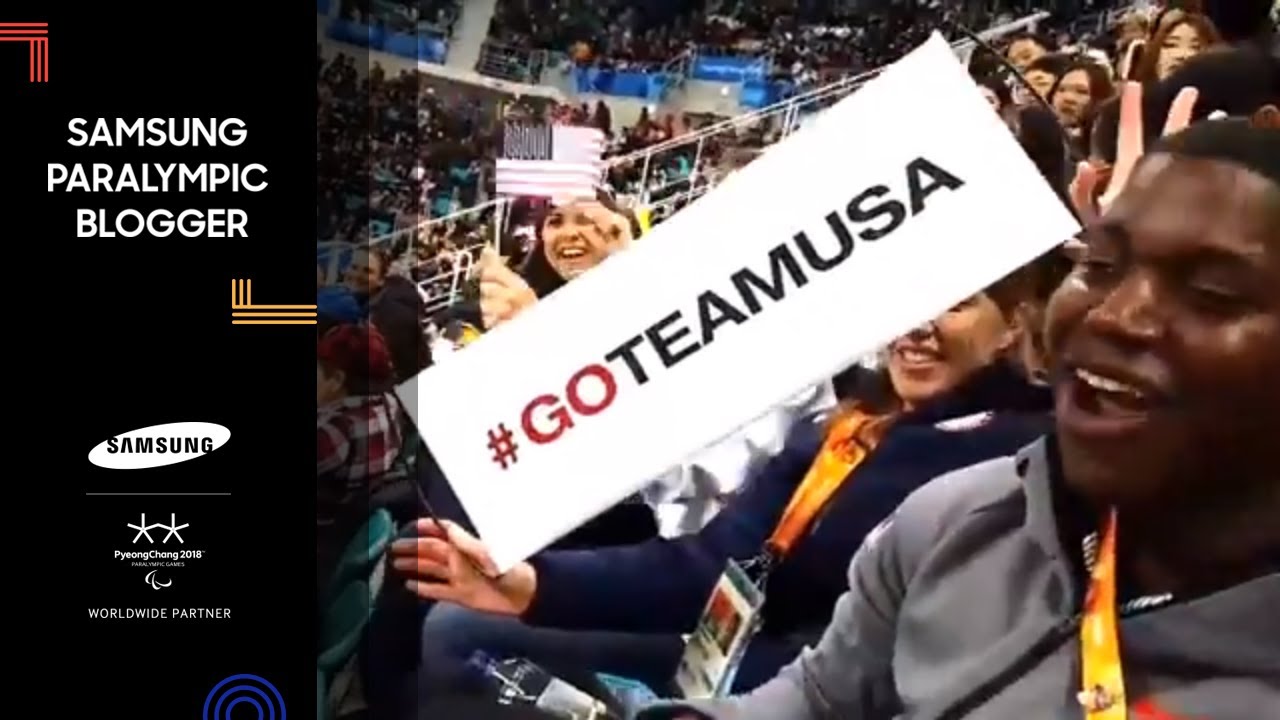 Team USA tames GOLD after an epic battle against Canada!

Follow us along as we cheer on the US sled hockey team as they take on Canada in an incredible final match!

About Megan Psyllos (USA, Team Official):
Based in the athlete village, Megan is the Athlete Career Coach for the US. California native and former captain of the University of California women’s field hockey team, Megan enjoys the outdoors whether it be camping, hiking, snowboarding or climbing.