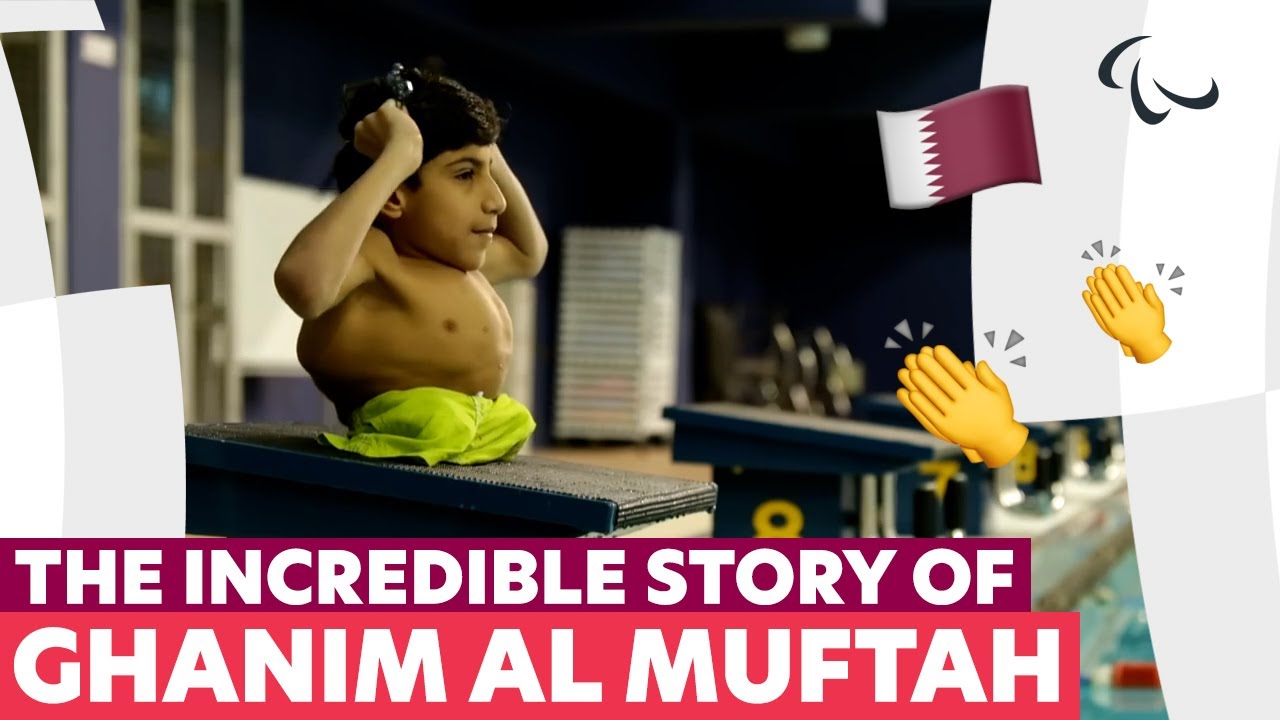 13 year old Ghanim was born with Caudal Regression Syndrome, a rare disorder which impairs the development of the lower spine. Given very little chance of survival by doctors initially, Ghanim, whose name means ‘winner’ in Arabic, has gone on to surprise everyone and inspire people around the world. He tells his story of hope, determination and giving, and his dreams of becoming a future Paralympian.