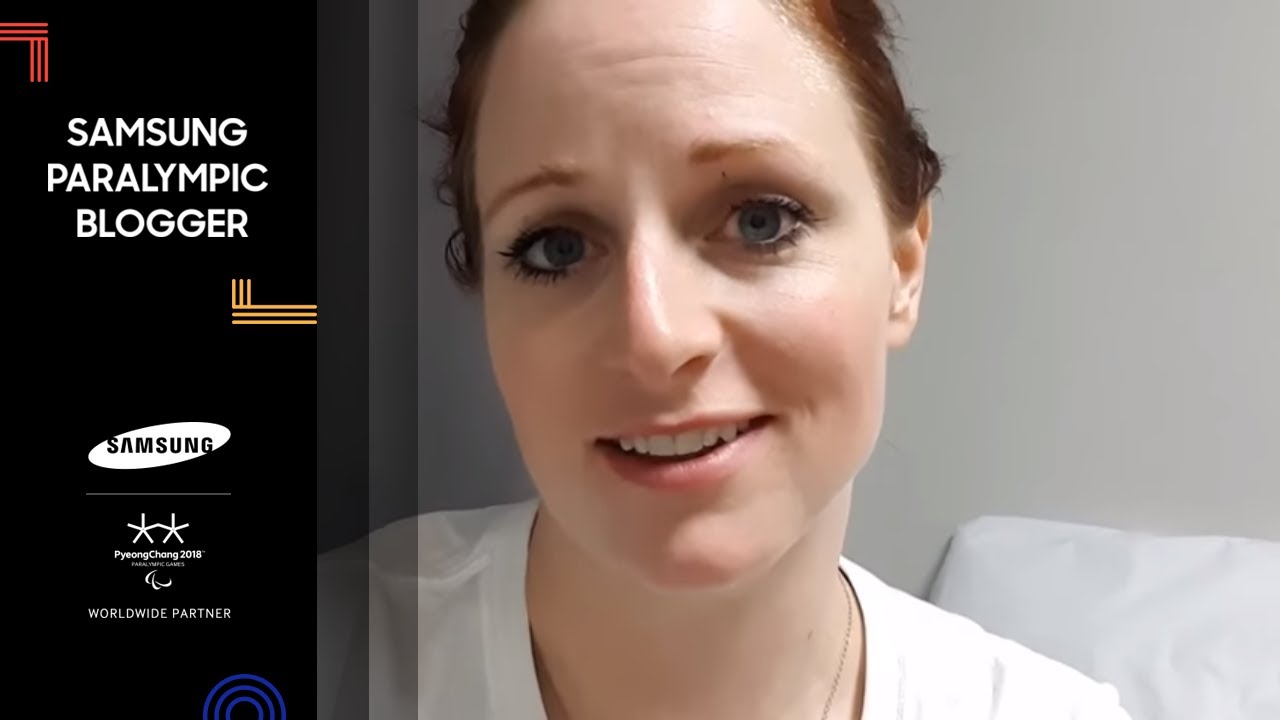 Some days I'm awesome, other days I toss my hair in a bun and deal with it. #DoWhatYouCant

About Nicole Roundy (USA, Para snowboard):
In 2006 Nicole became the first above the knee amputee, male or female, to compete in Para Snowboard and has Paralympic experience from Sochi 2014. She is also an accomplished motivational speaker, who holds a degree in business management and is an advocate for The Challenged Athletes Foundation, The National Ability Centre and childhood cancer research.