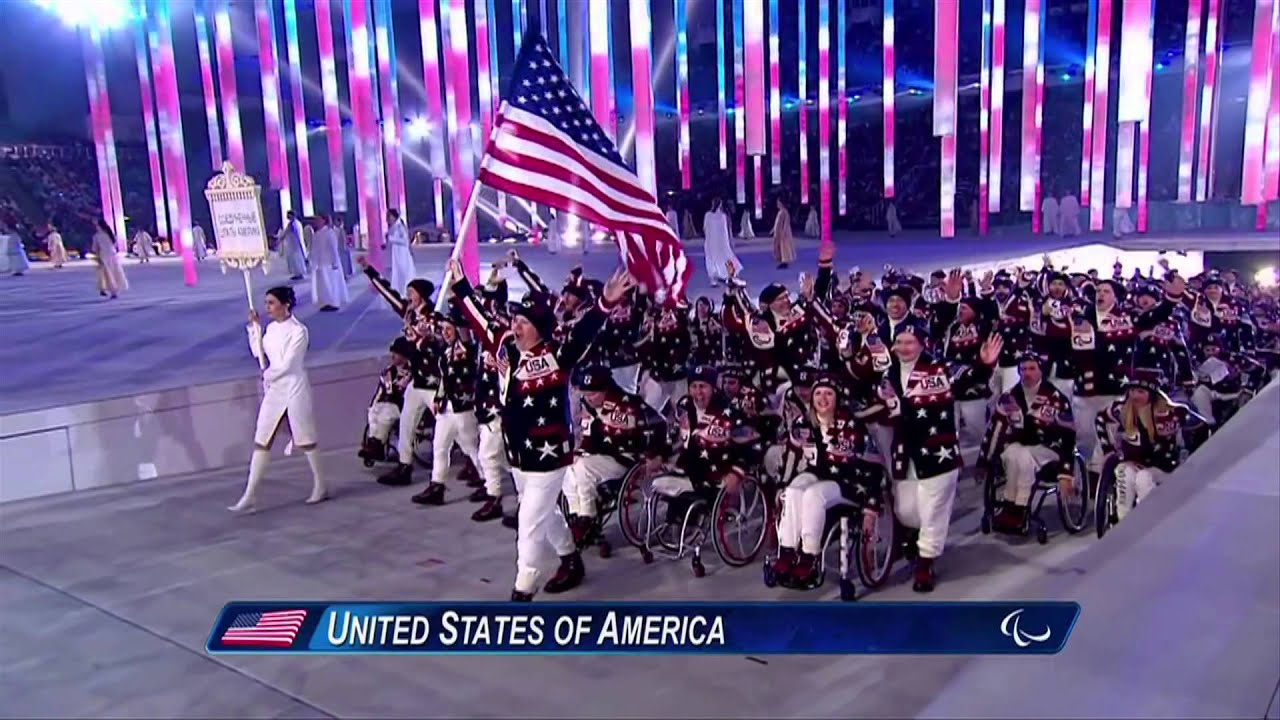 Sochi 2014 was a stunning success, exceeding all expectations. At the Closing Ceremony on 16 March, International Paralympic Committee (IPC) President Sir Philip Craven described them as the best ever, which is why, after a countdown which started on 12 November, the Sochi 2014 Paralympic Winter Games have been chosen as No.1 in the IPC’s Top 50 Moments of 2014. Nearly 550 athletes from a record 45 countries arrived to the Games as the best prepared ever, and they did not disappoint. Few will forget the stand-out performances of Russia’s Roman Petushkov winning a record six Nordic skiing golds, or Anna Schaffelhuber, the German sit skier, winning five gold medals from five events. In a Games of many highlights, one of the best was the vocal crowds and packed venues that became a trademark of Sochi 2014. A record 316,200 tickets were sold, a figure that was almost 40 per cent higher than had been achieved at Vancouver 2010. Traditionally, Russian spectators only cheer their own athletes. But they were quickly infected by the Paralympic Spirit, supporting and celebrating the performances of every single athlete. This unified support climaxed on the final night of competition, when Russia met USA in the ice sledge hockey gold medal match. The crowd were delirious in their support of the Russian team. What was most impressive, however, was their reaction at the end of the game, when they stayed to cheer all three medal-winning teams. The support was for the sport and the athletes. It did not matter which country they represented; everyone was a hero. The Russia-USA match also marked one of the most historic moments in Paralympic broadcasting history: it was the first time any US gold medal success had been shown live on NBC. The Games also received more coverage than ever before, with TV pictures shown on 125 channels in 55 countries. Consequently, the Sochi 2014 Paralympic Winter Games were the most watched in history, attracting a global cumulative audience of 2.1 billion people. “Sochi 2014 broke all ticket and TV viewing records and the blueprint that was created in terms of accessibility in Sochi is now being rolled out across Russia,” said Sir Philip Craven. “The performances of the para-athletes were mesmerising; they continue to astound not just myself with what they can achieve but millions of others around the world.” Arguably the biggest impact Sochi 2014 had was on the Russian government and Russian society. Speaking in early December, Dimitry Chernyshenko, the Sochi 2014 President and CEO, said: “The Sochi 2014 Paralympic Winter Games have reinforced Russia’s commitment to social advancement. In preparation for the Games and Sochi’s continued development into a world class tourist destination, we set new standards for urban planning and development to improve the lives of people with a disability in Sochi and across the nation.” In 1980 the old USSR declined the opportunity to stage the Paralympics because they said the country had nobody with an impairment. Thirty years on, and the attitude could not have been more different. The driver behind this change was the Games. Sochi’s election as host city in 2007 led – for the first time – to Russian authorities and society paying attention to the issue of inclusion, and creating accessible environments for all. New legislation was passed at the highest levels of Government, and the Sochi 2014 Organising Committee created a barrier-free infrastructure, ensuring that everything built for the Games was accessible for all. Sochi is now a blueprint for the rest of Russia, with 200 cities already using what was created for the Games as a guide for furthering their own accessibility. The lives of millions of Russians will be permanently improved and enriched. Since the conclusion of the Games, Sochi’s sporting legacy has lived on. It has staged its first ever F1 race, a Federations Cup tennis match and in 2015 will stage the IWAS World Games and the annual SportAccord Convention.