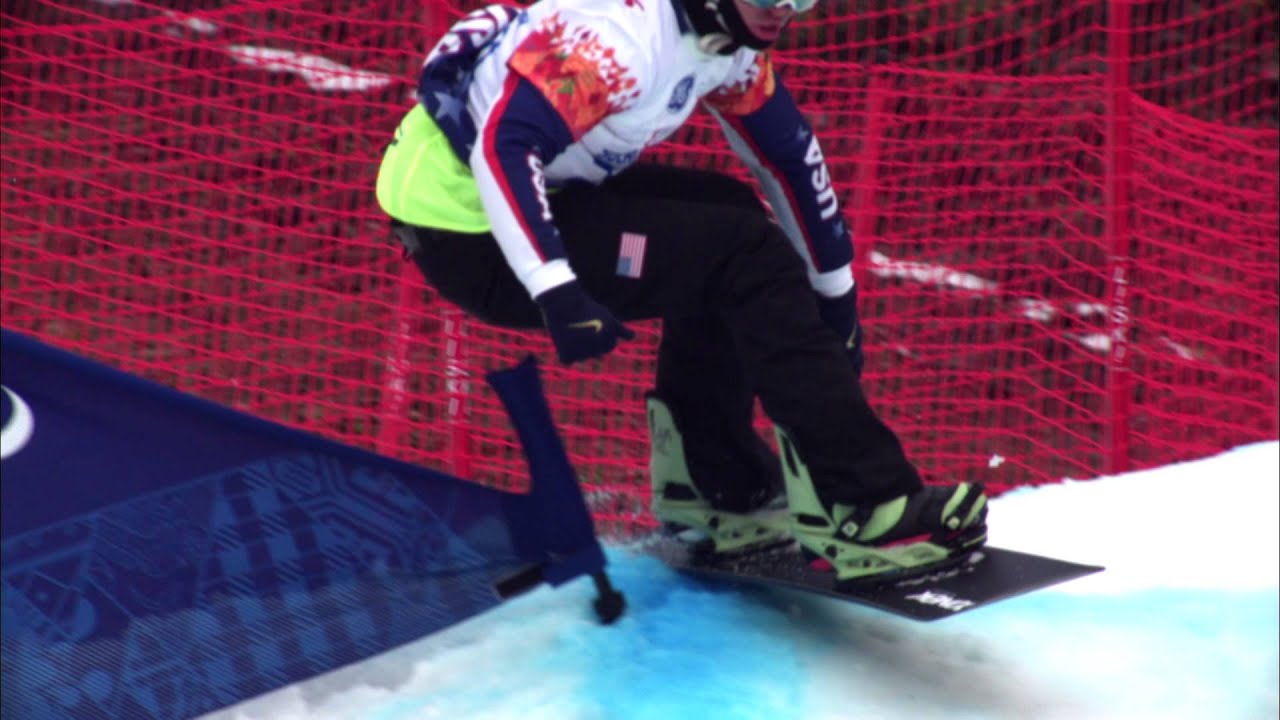 Making its debut as a discipline of IPC Alpine Skiing, para-snowboard burst into the Paralympic Winter Games at Sochi 2014 and enters the 2014 IPC Top 50 Moments at No. 18.
After years of campaigning by a committed group of riders and organisations, and as a result of cooperation between the International Paralympic Committee, World Snowboard Federation and the Sochi 2014 Organising Committee, athletes competed in men’s and women’s snowboard cross at Rosa Khutor.
At the forefront of the push was Dutch world champion Bibian Mentel-Spee. A former able-bodied rider, Mentel-Spee secured her place in history by winning the first ever women’s Paralympic gold medal in para-snowboard that day. She was joined on the podium by France’s Cecile Hernandez-Cervillon and American Amy Purdy.