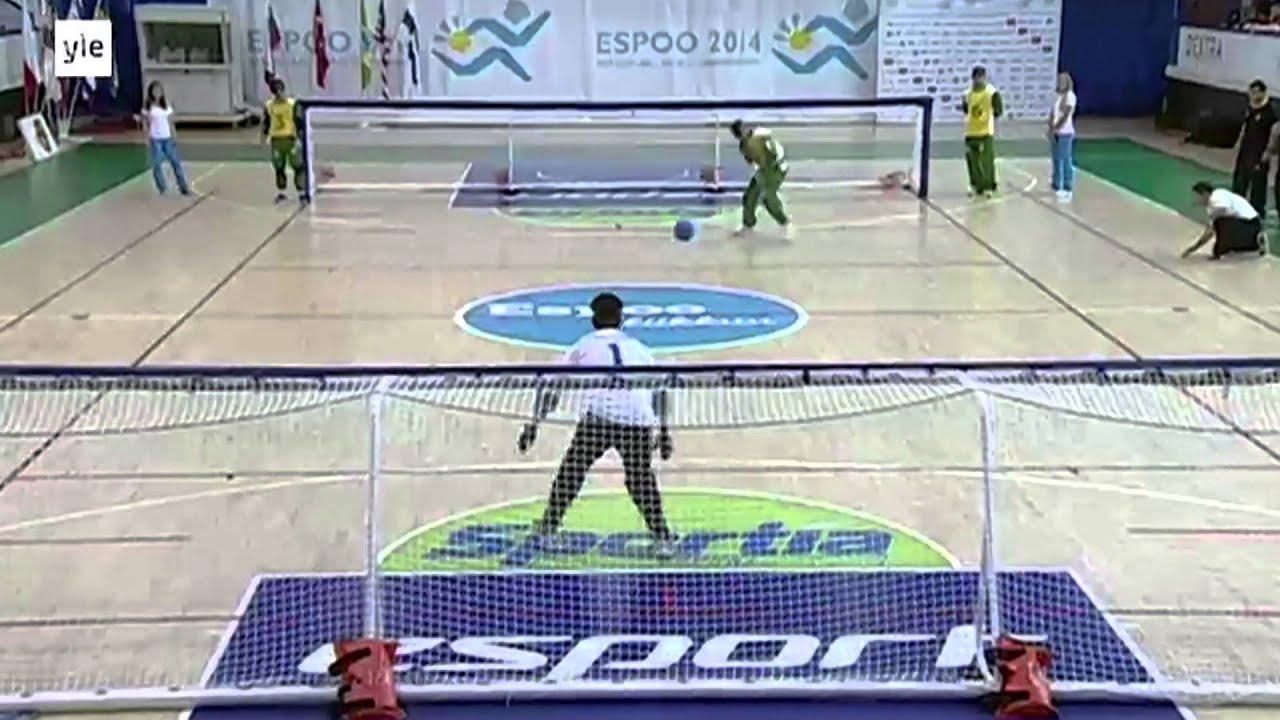 No. 27 in the IPC’s Top 50 Moments of 2014 is an historic victory for the Brazilian men’s goalball team, who claimed their very first world title at the 2014 IBSA Goalball World Championships in Espoo, Finland, in July. This landmark victory was made even sweeter by beating Paralympic champions Finland on their home soil in a replay of the final from London 2012, courtesy of six goals from top scorer Leomon Silva. Eventual winners Brazil went into the gold medal game undefeated, after beating reigning world champions Lithuania 14-4 in the semi-final.