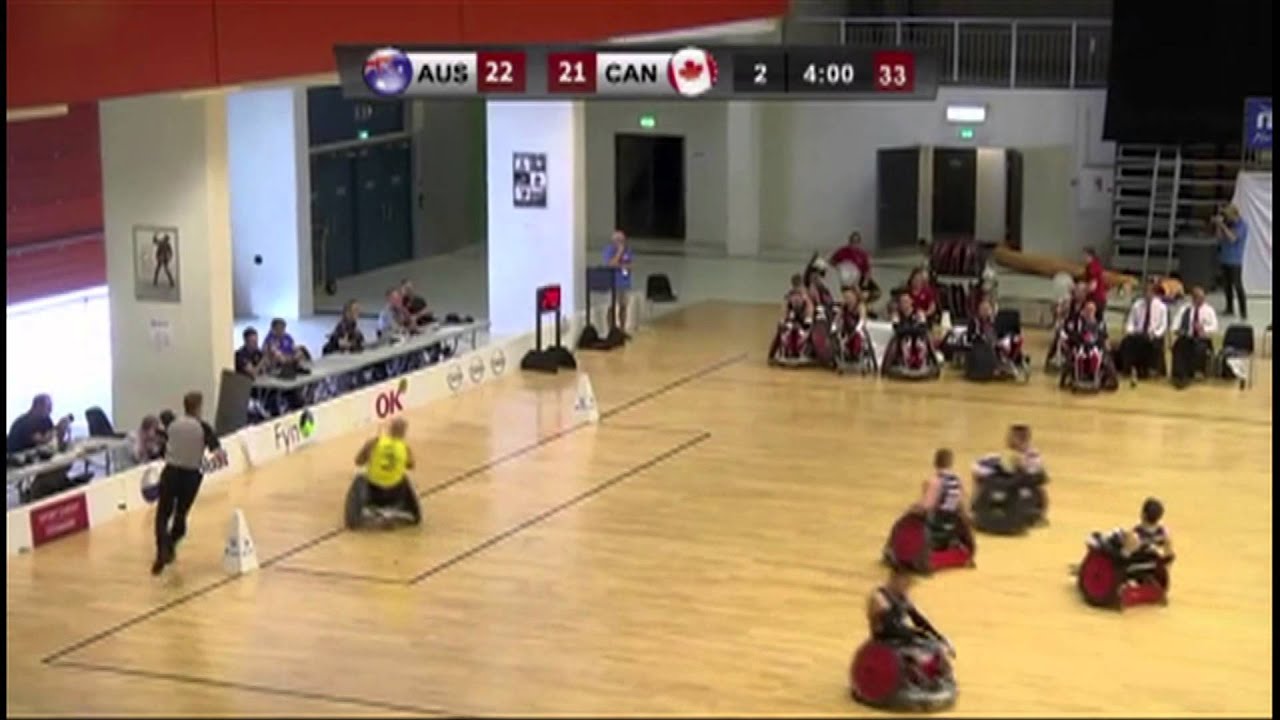 Ryley Batt dominated as a 3.5 athlete throughout the tournament, however, 3.5-pointer Zak Madell from Canada was selected as the tournament's Best 3.5 and MVP.