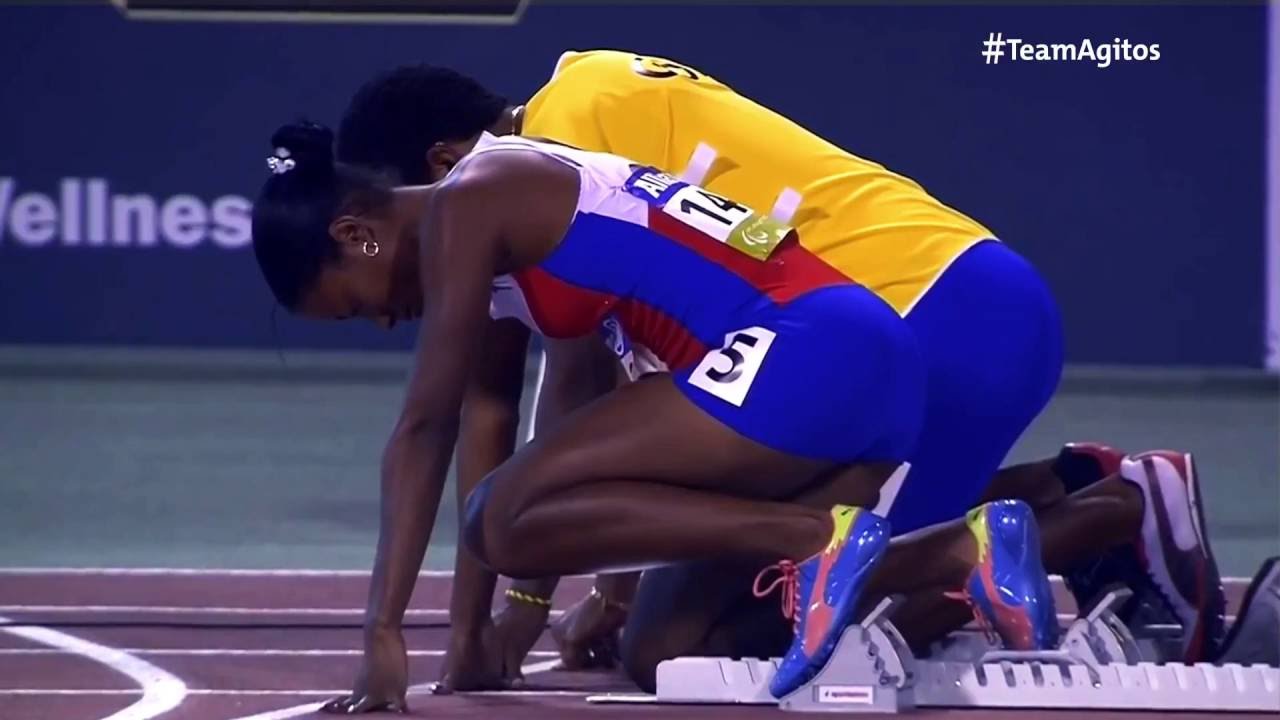 To see more of Omara Durand, watch this video: https://www.youtube.com/watch?v=f14OwlkTC2E

Over the last 18 months, a total of 155 athletes, coaches and classifiers from 23 countries, including Durand, have benefitted from expert training provided during the Road to Rio 2016: Agitos Foundation Sessions. Organised in partnership with the Rio 2016 Organising Committee and Brazilian Paralympic Committee, the sessions aimed to improve coaching and Para sport standards as part of the legacy of Latin America’s first Paralympic Games.
“Being part of the Agitos Foundation Road to the Games programme was a very nice and enriching experience for me. It is thanks to the Agitos Foundation that the world started to know more about me,” said Durand.
Following her re-classification to the T12 class, as a result of the vision suffering further after the birth of her daughter, she later enjoyed increased popularity showing great form and completing two clean sweeps at both Toronto 2015 and the 2015 World Championships by topping the podium in the 100m, 200m and 400m T12.
After this extraordinary comeback, Durand reflects on her third Paralympics.
“I had the opportunity to travel to Rio many times and I like it very much, it is such a welcoming city. I believe this year’s Games will be spectacular,” she said.
Talking about her expectations on her races, Durand remains humble.
“My main objective is to be fully focused on giving my best on the track. And obviously, my biggest dream is to reach the Paralympic podium again,” she concluded.
Durand is one of eight athletes from Latin America whose remarkable stories are being told in a series of powerful short road to Rio 2016 films produced by the Agitos Foundation.

Clean, broadcast quality versions of Buenaventura’s videos are available free of charge to all media. Requests should be submitted to [email protected] The Agitos Foundation must be credited for all use of footage.

The Agitos Foundation road to Rio 2016 videos will feature at least one athlete per week until the 4 August, to show the compelling stories that exist in Para sport development as part of #TeamAgitos. A final video for each athlete will then be published the week before the Rio 2016 Paralympics begin.