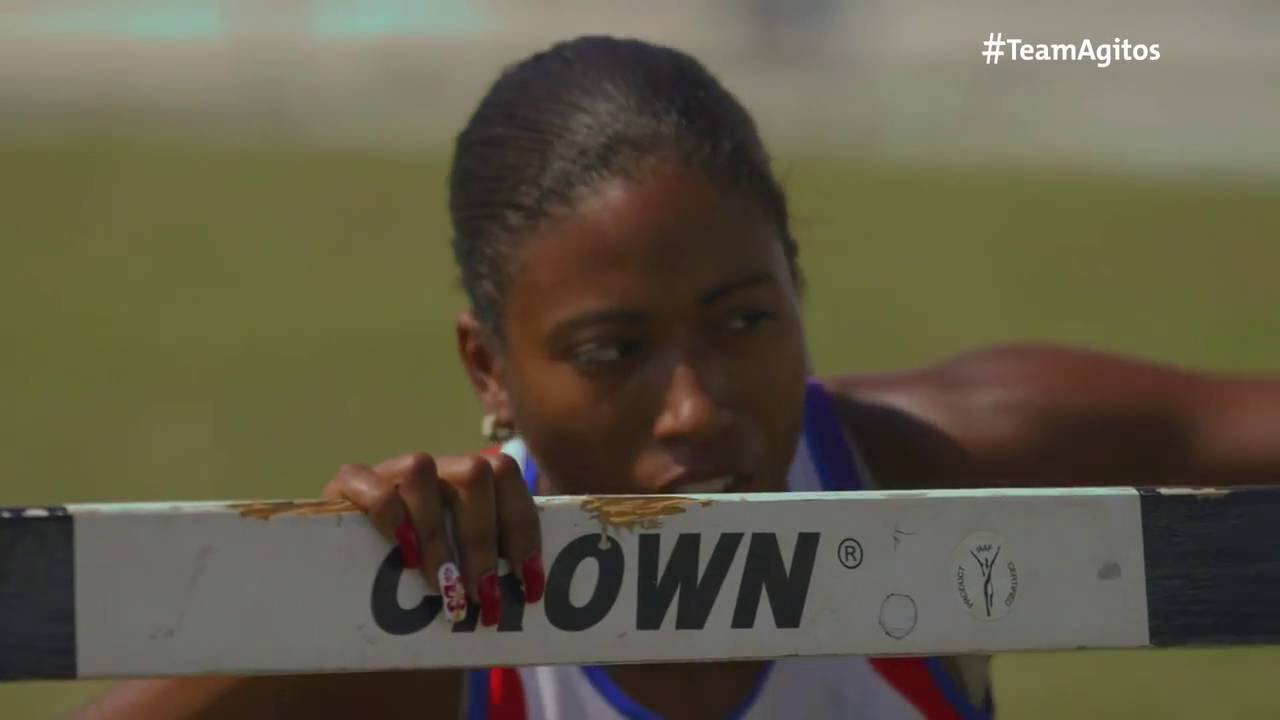 To see more of Omara Durand, watch this video: https://www.youtube.com/watch?v=hLJPt3kC9pM More than a decade ago, coach Reinaldo Cascaret was teaching a physical education lesson at a school for blind and visually impaired people in Cuba and a young girl called Omara Durand caught his attention for her tremendous speed. Although far from imagining he had a future Paralympic and world champion in front of him, Cascaret recognised her huge potential and suggested Durand take up Para athletics. Since then, she has won multiple titles and has become the world’s fastest female Paralympian and one of Cuba’s most well-known athletes. "I was born with a visual impairment and, when being a kid, I had my limitations. But as I grew up, I got used to it," said Durand, who this year will compete at her third successive Paralympic Games in Rio de Janeiro, Brazil. She also stressed how important it was to have supportive family and friends “I have never been bullied and have always had a huge support from everyone,” she said. At only 19 years old, Durand fought her way to the top proving Cascaret’s instincts right, winning gold in the 200m T13 in world record time and in the 400m T13 at the 2011 IPC Athletics World Championships in Christchurch, New Zealand. Durand’s winning streak continued, claiming double Paralympic gold in the 100m and 400m T13 at London 2012. Following the 2012 Paralympics, the 25-year-old gave birth to her daughter Erika and decided to commit herself fully to her new role as a mother, taking a three-year sabbatical from the track. But hungry for more glory, Durand started training again ahead of the Toronto 2015 Parapan American Games and the 2015 World Championships. It was then that she was invited to take part in an Agitos Foundation training camp in Sao Paulo, Brazil. Durand is one of eight athletes from Latin America whose remarkable stories are being told in a series of powerful short road to Rio 2016 films produced by the Agitos Foundation. Clean, broadcast quality versions of Buenaventura’s videos are available free of charge to all media. Requests should be submitted to [email protected] The Agitos Foundation must be credited for all use of footage. The Agitos Foundation road to Rio 2016 videos will feature at least one athlete per week until the 4 August, to show the compelling stories that exist in Para sport development as part of #TeamAgitos. A final video for each athlete will then be published the week before the Rio 2016 Paralympics begin. Anyone can use #TeamAgitos on social media to show they are part of the team for growing Para sport, whether they are fans, athletes, coaches, part of the Paralympic Movement or a partner organisation. More info: www.agitosfoundation.org. www.facebook.com/AgitosFoundation or on Twitter at www.twitter.com/agitos.