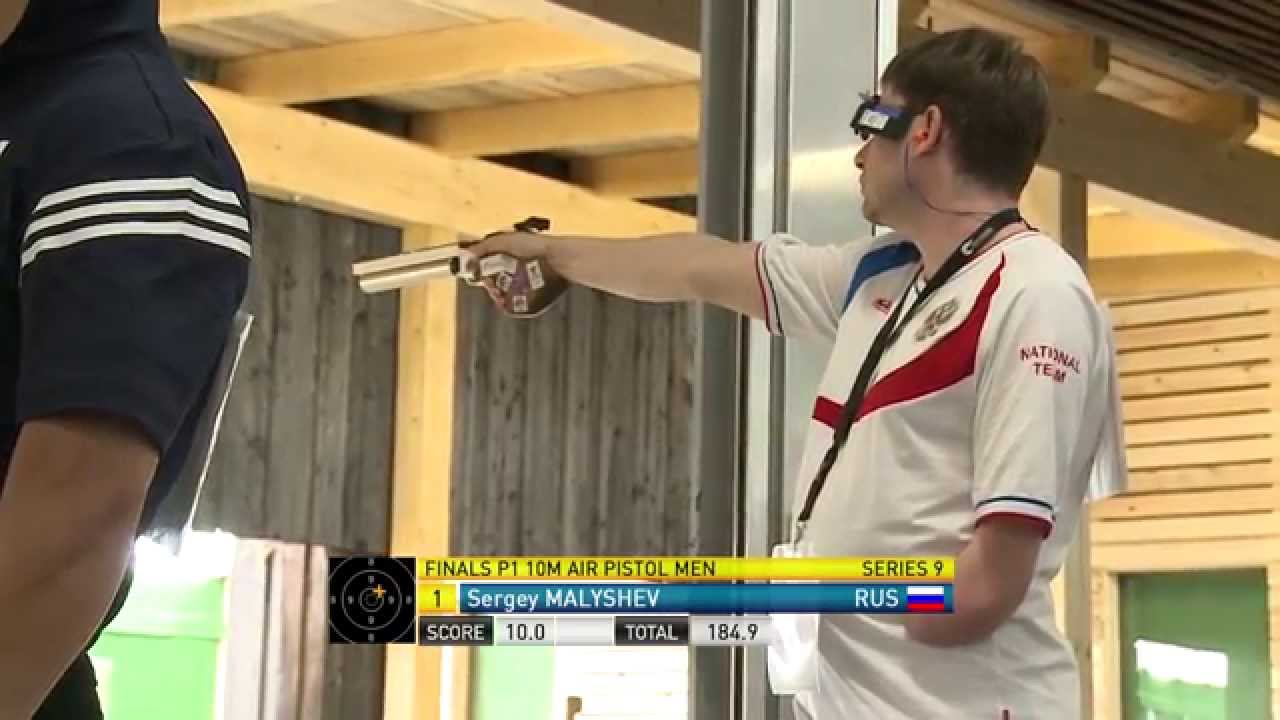 South Korea’s Heejung Lee claimed a dramatic victory with his final shot in another exhilarating final on Sunday (20 July) at the 2014 IPC Shooting World Championships in Suhl, Germany.

After a strong start, an incredible sixth round from Malyshev saw him boost his lead with a 10.7 and 10.9, and the gold looked to be heading his way.

However, Lee - arguably the most consistent shooter - kept his form and responded in the seventh with a 10.1 and 10.7 of his own, to bring the Russian within touching distance.

Sensing the tension was getting to the leader, Lee cut his advantage with his penultimate shot, meaning that victory would boil down to whether the Russian could keep his nerve with his final effort.

But the pressure proved to be too much. Whilst Lee kept calm to fire a 9.9, Malyshev faltered, shooting a disappointing 8.0 to drop down to silver at the death. Turkey’s Cevat Karagol (172.6) claimed bronze.

The 2000 Paralympic champion was delighted with his come-from-behind victory.

“At the end, I knew it was going down just down to one shot. I felt very anxious, but I had belief in myself,” he said.

“The best thing is to have belief, and I knew that if he missed then I would win the gold medal.”