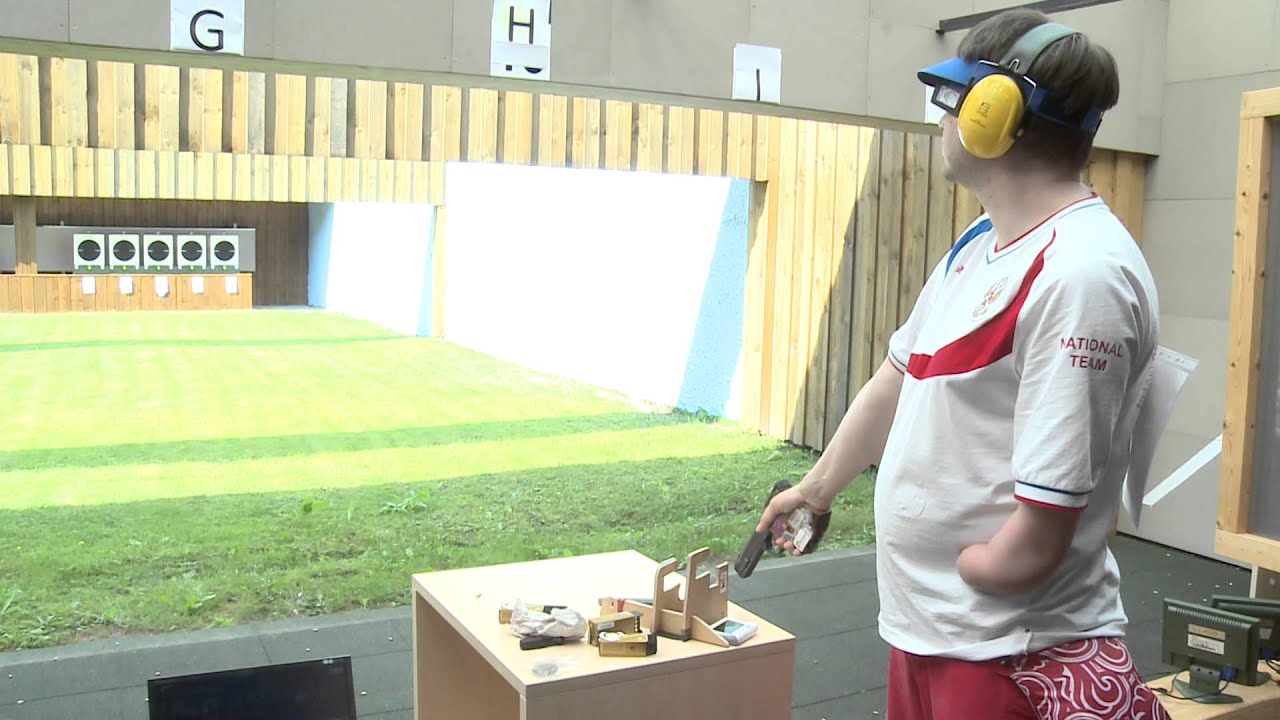 In the P3 (mixed 25m pistol SH1) final, Sweden’s Joackim Norberg regularly traded the lead with Russia’s Sergey Malyshev with the gold anybody’s for the taking. Every time Norberg gained an advantage, he was pegged back by some expert shooting from the Russian Paralympic silver medallist.

But Norberg kept his nerve, and with the scores at six apiece, he landed his first and fourth shot to secure the victory 8-6.

“I am delighted. It is my first gold medal in my first World Championships,” said the 45-year-old.

“He [Malyshev] is a tough shooter and has been doing this for a long time. I knew what I had to fight for and in the end I could hold my nerves together.

“It’s not over until it’s over, and it goes back and forth. When you get the lead, you get an extra stress in your body and he is a good shooter, so anything could have happened.”

There was another dramatic finish in the bronze medal match. With the scores at 6-6, China’s Hedong Ni’s final effort forced another round against Former Yugoslav Republic of Macedonia’s Olivera Nakovska-Bikova. Ni eventually took the medal with a 9-7 victory.

Although he finished with silver in the individual event, Malyshev did get his hands on gold as his efforts in qualification helped Russia to top the podium in the team event