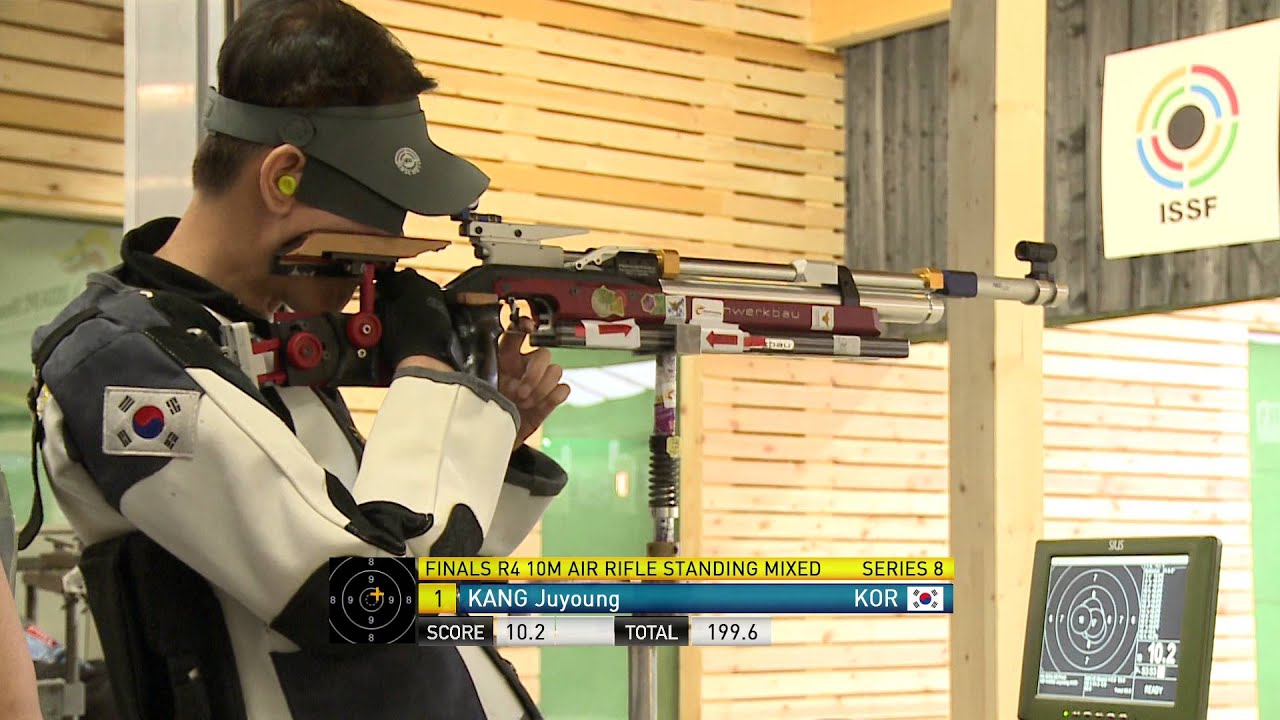 Paralympic gold medallist Kang led going into the latter stages, but remarkable shooting from Jeon, which included three 10.7’s to finish, was enough to secure a first world title and set a new finals world record of 210.7.

“It is the first time I have won a gold medal, so this is the best day,” said Jeon

“With the last shot, I felt very anxious and it was difficult for me as I was against somebody else from the Korean team. It was very good competition for me.

This result is a dramatic improvement for Jeon, whose previous best place finish was sixth at the London 2012 Paralympic Games.

The 48-year-old was quick to dedicate the victory to those closest to him.

He said: “My family is the most important thing to me. 10 days ago, my father passed away, so I have had a very difficult time in the preparation and during this competition. I am going to do my best, and when I get back to Korea I will feel very happy”

“The next competition for me is the Incheon 2014 Para Asian Games, so I am just going to take things step-by-step and do my best.”

Elsewhere, there was an incredible battle for bronze, as France’s Tanguy De La Forest saved himself from elimination with a 10.7, to claim third place by just one-tenth.