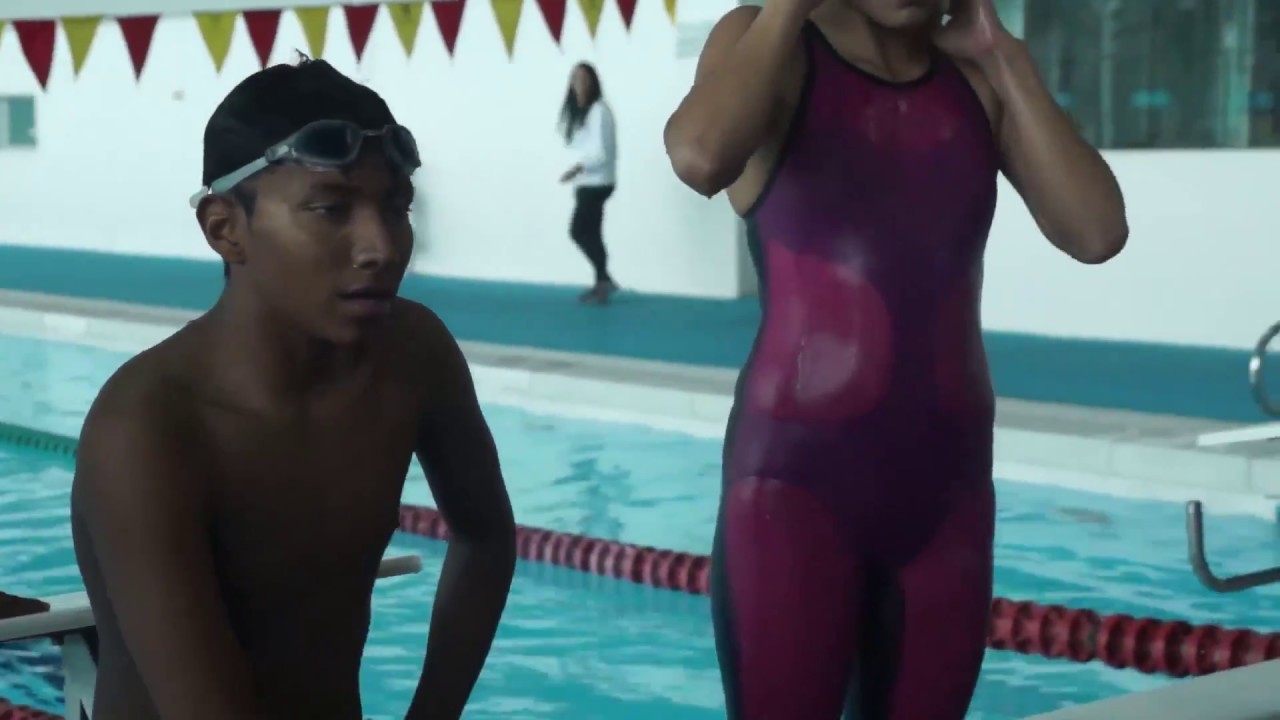 Doctors said Fernando Fuentes had a small chance of survival after being diagnosed with cancer five years ago. As a consequence, the Salvadoran had his left leg amputated in July 2012. “I felt lonely at that moment. As if God, my family, my friends and everyone had abandoned me. I felt I did not want to live any longer,” said Fuentes, who five years later is set to compete in swimming at the Youth Parapan American Games in Sao Paulo, Brazil. “The pain was very intense, unbearable sometimes.

But I slowly recovered and realised that God, my family and my friends had always been there giving me their invaluable support. “They encouraged me to move forward. I understood that not having a leg did not prevent me from doing what I wanted. We should never let ourselves go down.”

Fuentes was amongst the 30 athletes and coaches identified and trained in Bogota, Colombia, last February, as part of the Road to Sao Paulo 2017 Youth Parapan American Games programme. The Road to Sao Paulo 2017 is the third in the ‘Road to’ series being organised by the Agitos Foundation, the development arm of the International Paralympic Committee (IPC).

It joins successful editions for the build-up to the Toronto 2015 Parapan American Games and the Rio 2016 Paralympic Games. A similar programme is also being run with the PyeongChang 2018 Paralympic Winter Games. In 2014, Fuentes took up swimming as part of his rehabilitation process.

Coach Roberto Vasquez saw him and introduced him to Jorge Alberto Ochoa, President of El Salvador Paralympic Committee. “It was then that I learned everything about the Paralympic Movement and the Paralympic Games,” the 16-year-old said.

Sao Paulo 2017 will be Fuentes’ first international experience as a Para swimmer. “This is a great opportunity to showcase my abilities and to gain necessary experience ahead of future competitions,” he said. “I want to thank God, the International Paralympic Committee, the Agitos Foundation and NPC El Salvador for their support to be here today. “This Youth Parapans will be a test for us, young athletes, to prove capable of one day reaching a World Championships or a Paralympic Games.

We also want to show everyone that we have many things to give. “My biggest dream is to qualify for Tokyo 2020, have my family watching me compete there and make my country proud.”