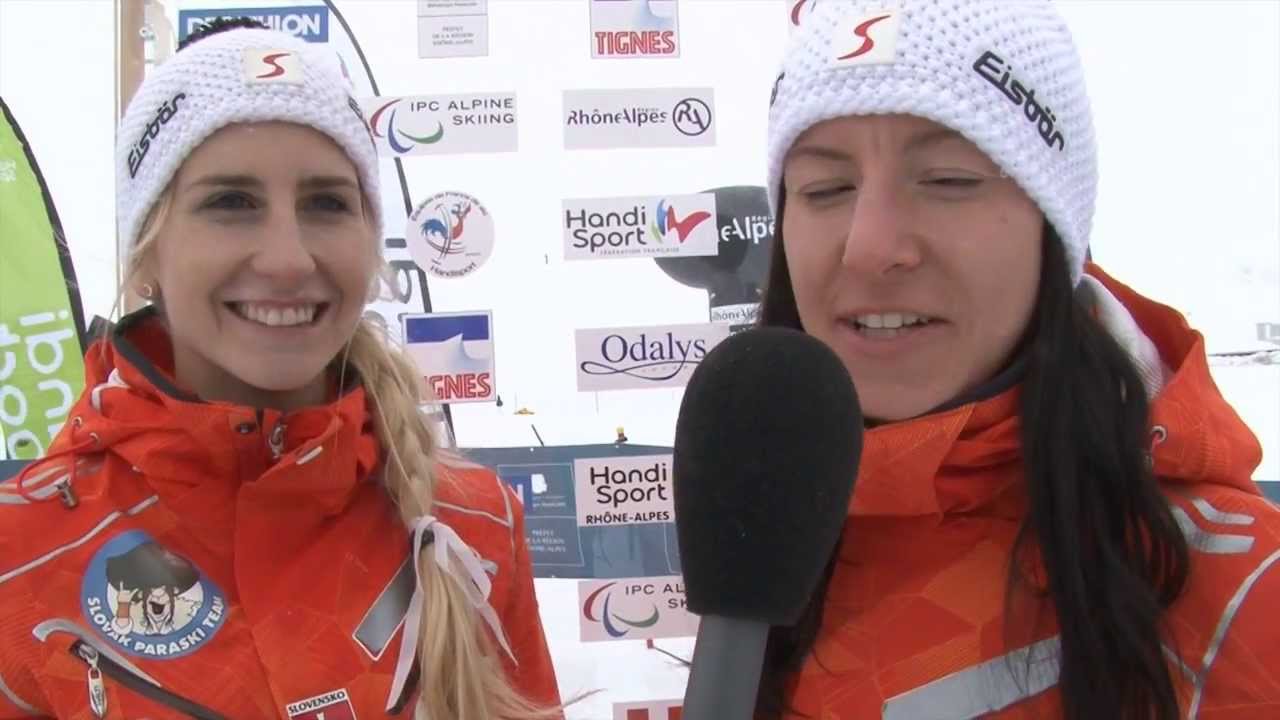 Slovakia's visually impaired skiers excelled on the third day of competition at the IPC Alpine Skiing World Cup in Tignes, France on Thursday (30 January) with Jakub Krako and Henrietta Farkasova both sealing victories in giant slalom events. For Farkasova (2:02.58), who was guided by Natalia Subrtova, victory was particularly impressive as it came in her first World Cup race of the season following an injury sustained at last year's World Championships, an event she won downhill and slalom world titles at. The Slovakian pair finished ahead of Great Britain's in-form Kelly Gallagher and guide Charlotte Evans (2:03.06), who recorded their first World Cup giant slalom victory earlier this month. Races continue in Tignes on Friday (30 January) with the super-combined, before skiers head to St. Moritz, Switzerland, from 3-6 February for the next World Cup. The IPC Alpine Skiing World Cup Finals will be held in Tarvisio, Italy, from 24-27 February and will be the last opportunity for skiers to compete ahead of Sochi 2014 where alpine skiing competitions begin on 8 March.