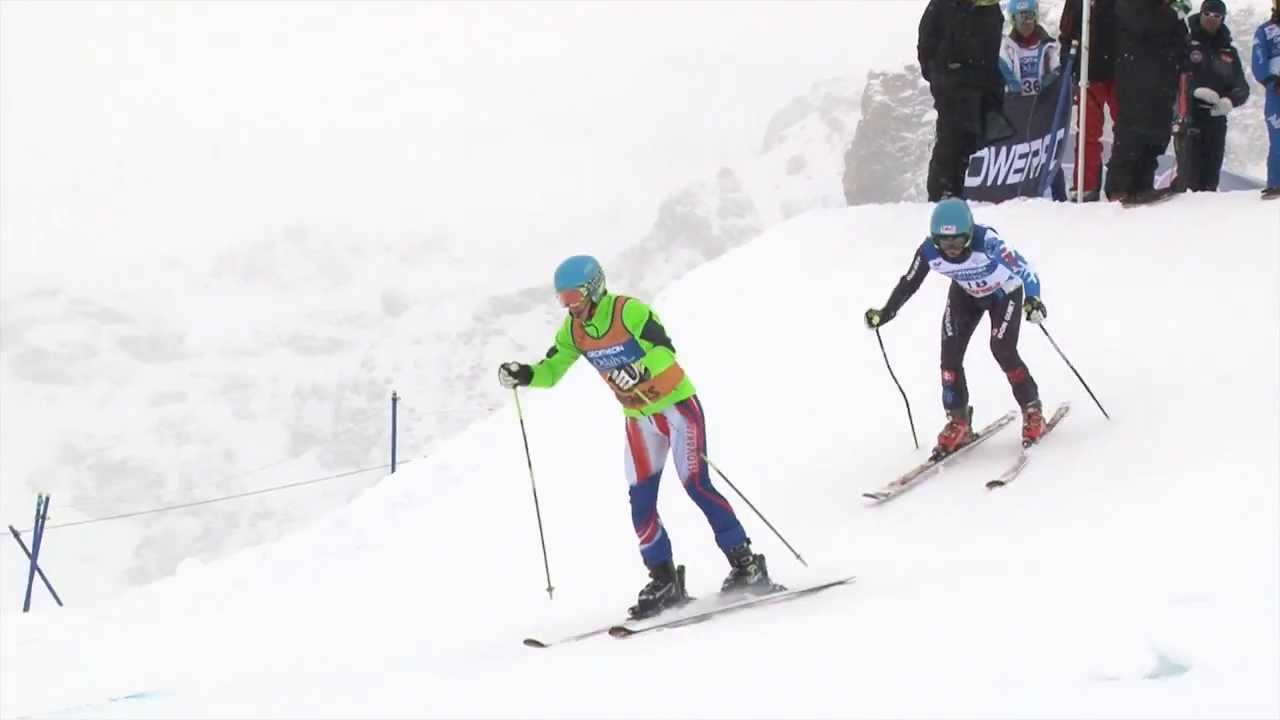 In the men's race, Krako and guide Martin Motyka (1:51.14) showed a glimpse of the form that won them the 2010 Paralympic title with victory over Russia's Ivan Frantsev and his guide German Agranovskii (1:59.12). Italy's Alessandro Daldoss and guide Luca Negrini (1:59.28), winners of two downhill events this week, came third. Races continue in Tignes on Friday (30 January) with the super-combined, before skiers head to St. Moritz, Switzerland, from 3-6 February for the next World Cup. The IPC Alpine Skiing World Cup Finals will be held in Tarvisio, Italy, from 24-27 February and will be the last opportunity for skiers to compete ahead of Sochi 2014 where alpine skiing competitions begin on 8 March.