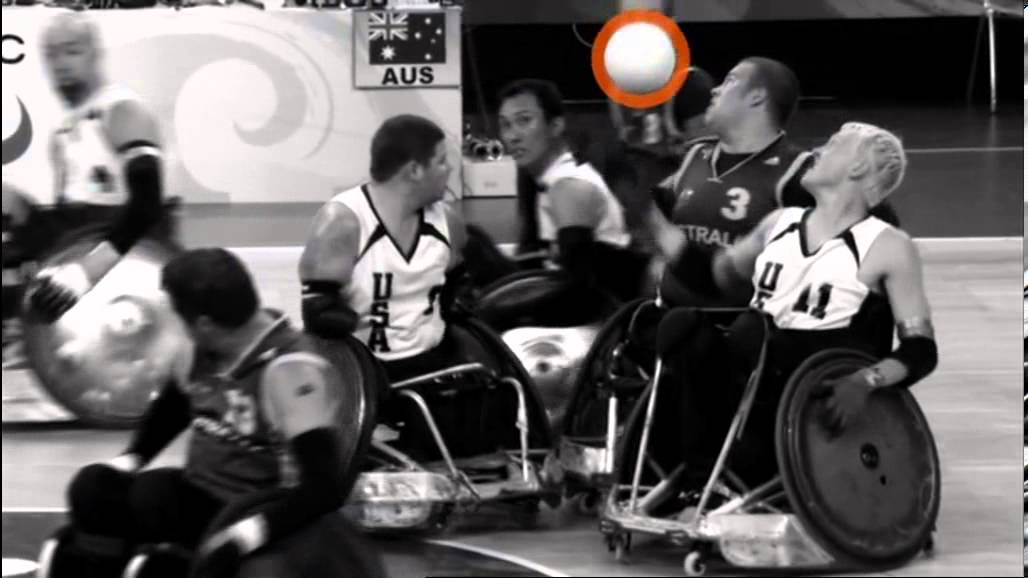 The sport is now practiced in more than 25 different countries and includes men and women on the same teams.

Two teams of at least four players each compete for four periods of eight minutes each.

The International Paralympic Committee (IPC) is committed to enabling Paralympic athletes to achieve sporting excellence and to develop sport opportunities for all persons with a disability from the beginner to elite level. In addition, the IPC aims to promote the Paralympic values, which include courage, determination, inspiration and equality. For further information, please visit http://www.paralympic.org.