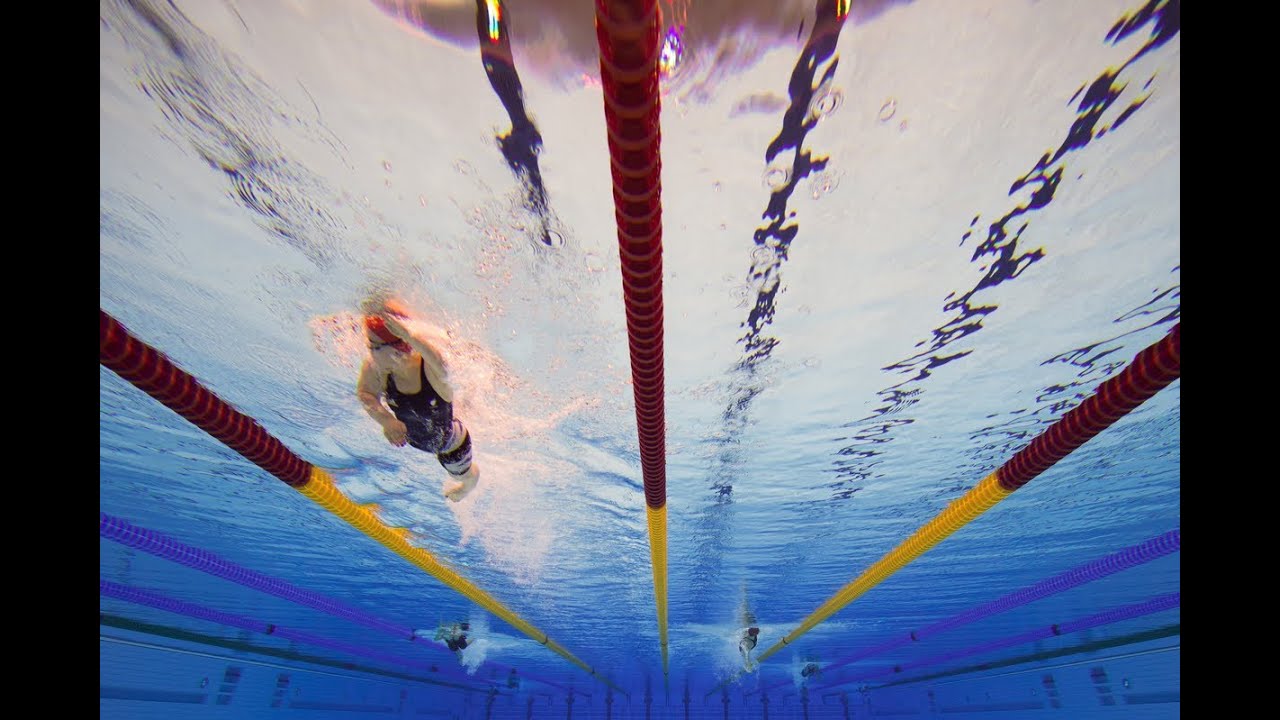 "I wasn't expecting that win. This morning I wasn't really doing that well in the first 25 metres, so I knew that tonight I really had to work on that. I kept going until the last second. It's my best result, I've never got this result before in training."
"I've been training for six years. The reason I got into swimming was that there was a PE teacher at my school who always trained with disabled children during his free time. I was originally going to be a track athlete, but I wasn't too good, so I told my teacher that I loved swimming and I wanted to get on to the swimming team. However, I did not know how to swim. I learnt everything from scratch. That was in my last year of primary school. After I started learning how to swim, I got really good at it."

"I got a bronze in Beijing, so to get silver here, it's unreal."
"I knew I had to focus on tonight and I'm just so happy with the result. On the blocks, (I was thinking) get in there, start properly, get up with them and try and stay ahead of as many people as possible. It's such a short race, you don't have time for error."
"I do something different every single time. Today I listened to music, sometimes I don't listen to music. Whatever I feel I need to do."