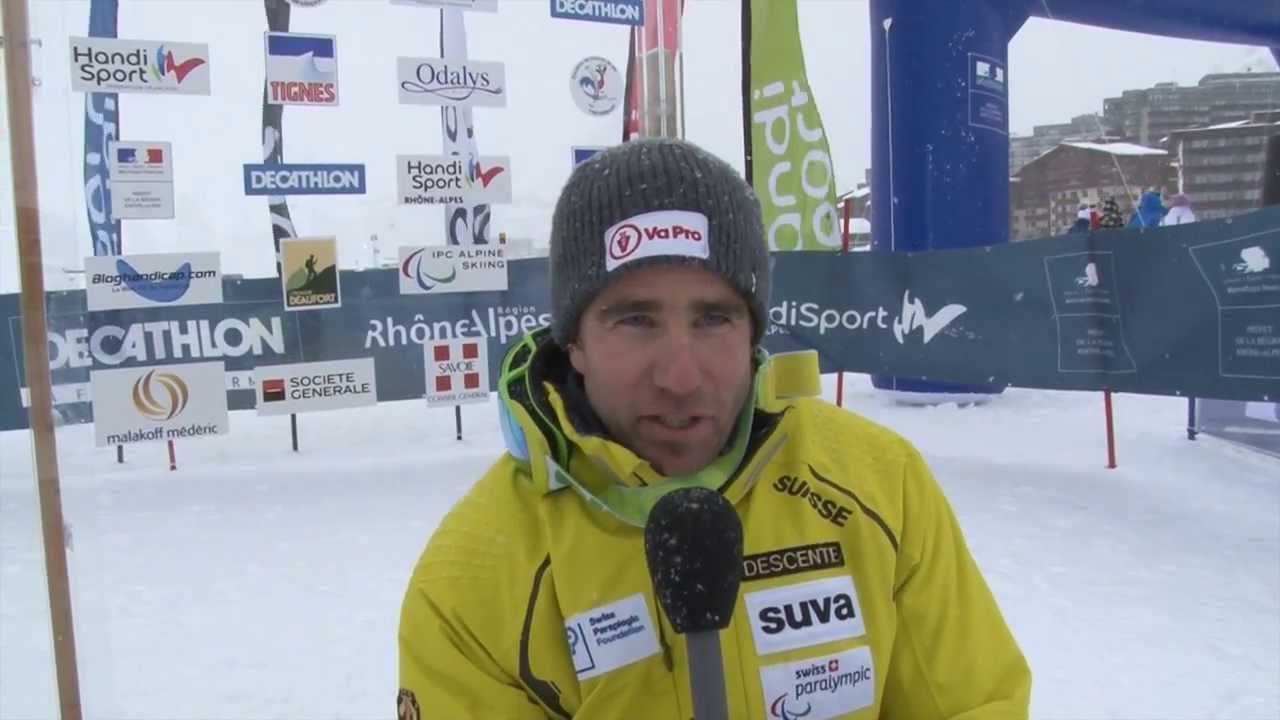 Switzerland's Christoph Kunz (1:21.02) underlined his credentials as a medal contender for Sochi 2014 with victory in the men's sitting. The world giant slalom bronze medallist from last year finished ahead of the Netherlands' Kees-Jan van der Klooster (1:22.27) in second and Germany's Thomas Nolte (1:24.85) in third. Races continue in Tignes on Thursday (30 January) with giant slalom and conclude on Friday (31 January), before skiers head to St. Moritz, Switzerland, from 3-6 February. The IPC Alpine Skiing World Cup Finals will be held in Tarvisio, Italy, from 24-27 February and will be the last opportunity for skiers to compete ahead of Sochi 2014 where alpine skiing competitions begin on 8 March. Rankings are available at http://www.paralympic.org/alpine-skiing/rankings.