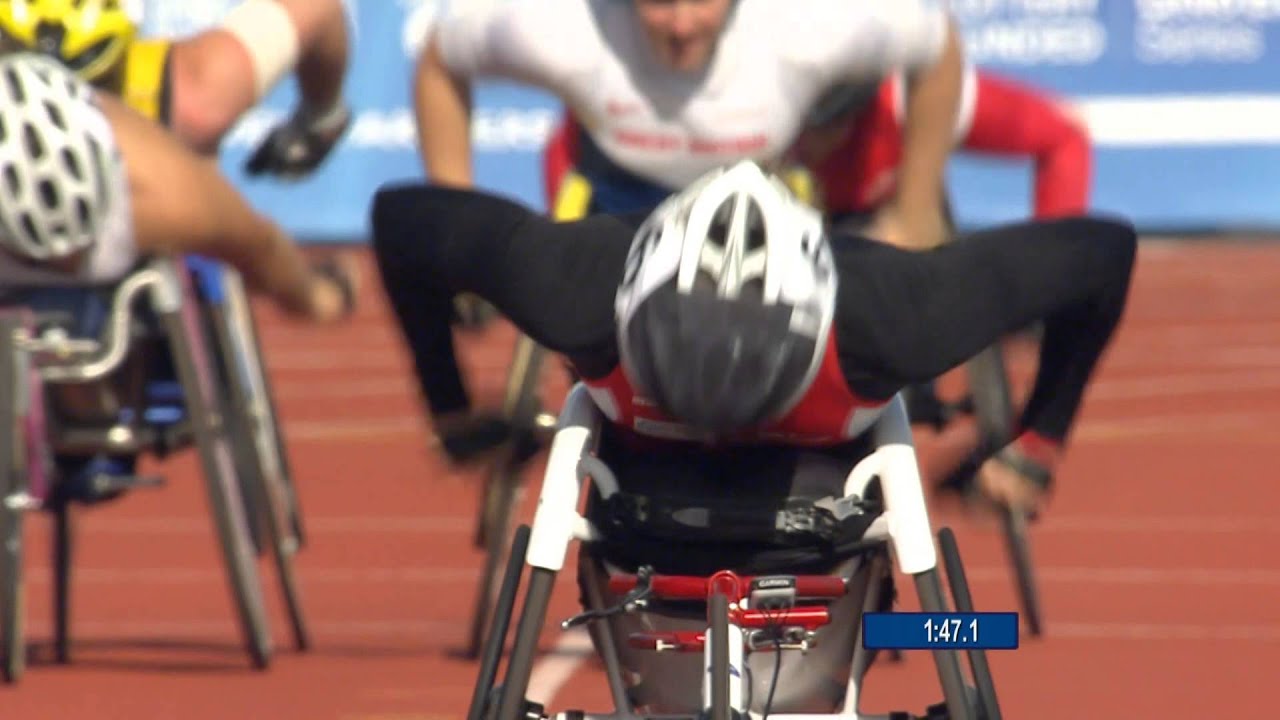 Swansea, Wales hosted the IPC Athletics European Championships, the first time the event was held in Great Britain. Around 560 athletes from 39 countries competed in the event which was staged at Swansea University between 18-23 August 2014."