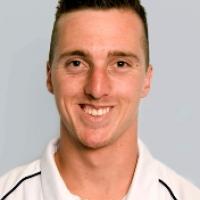 When and where did you begin this sport?
He began competing in 1997.