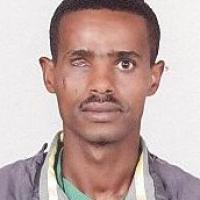 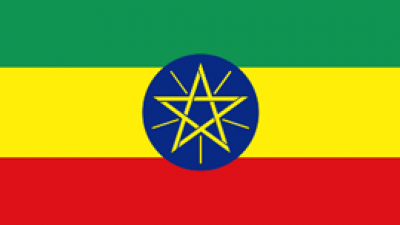 When and where did you begin this sport?
He took up athletics in 2004.

Most influential person in career
His coach. (Athlete, 09 Aug 2012)
Ambitions
To compete against able-bodied athletes at an elite level. (thenorthernecho.co.uk, 05 Jun 2013)
Impairment
At age nine, he lost part of his right arm and his right eye after government troops attacked his village in Chole, Ethiopia. He was hit by a hand grenade and his father was killed during the assault. "I want to be the best athlete to make my father's name renowned. This is what motivates me. Fikre Indelbu is my father's name and I want it to be known as the greatest." (insidethegames.biz, 05 Jun 2013; thenorthernecho.co.uk, 05 Jun 2013; endexclusion.eu, 11 Sep 2012)
Other information
PARALYMPIC HISTORY MAKER
By winning silver in the men's T46 1500m event at the 2012 Paralympic Games in London, he became Ethiopia's first medallist in history at the Paralympic Games. (linkethiopia.org, 06 Sep 2012)

FROM ETHIOPIA TO ENGLAND
He competed at the 2012 Paralympic Games in London for Ethiopia but did not return home as he feared he would face persecution from the Ethiopian government, because he and his family supported an illegal political party. In 2013 he was granted UK citizenship and he has declared that he wants to represent Great Britain at the 2016 Paralympic Games in Rio de Janeiro. (insidethegames.biz, 05 Jun 2013, insidethegames.biz, 03 Apr 2014)