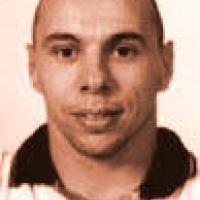 When and where did you begin this sport?
He began swimming at age 13 at the Son Moix Sport Complex in Palma De Mallorca, Spain
Why this sport?
For therapy and rehabilitation.