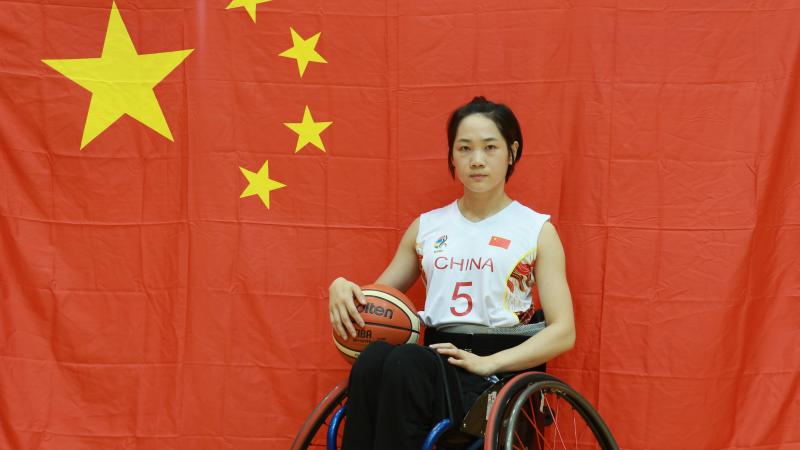 China are a rising wheelchair basketball team from the Asia-Oceania zone, and Xuejing Chen is one of the reasons why.

The 1.0-player helped China pull a surprise run at the 2018 World Championships in Hamburg, Germany. There her team had a heartbreak 44-43 loss to Germany in the bronze medal game. But it was a promising performance ahead of the Tokyo 2020 Paralympics.

Chen was on the Paralympic team at Rio 2016, where China finished sixth. The nation have lately challenged Australia in the Asia-Oceania Championships, defeating the London 2012 Paralympic silver medallists at the last two editions, including the latest in 2017. Chen made the All Star Five team and is a low-pointer who contributes to China’s fast-paced system on the court.

Chen became a paraplegic after a car accident and was introduced to wheelchair basketball in 2010 at a local disabled persons federation.