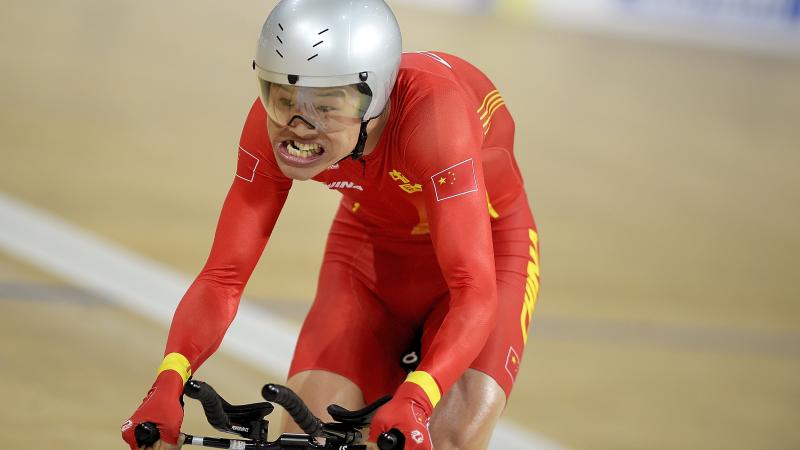 Zhangyu Li has always been a track specialist, having won multiple titles at Paralympic Games and World Championships. In 2018, he claimed the men's 1km time trial world title in Rio de Janeiro, Brazil, as well as winning bronze in the individual pursuit.

But most recently, the Chinese C1 cyclist has proven also to be versatile as he sealed bronze in the road race at the 2018 Road Worlds in Maniago, Italy.

Two years before, at his second Paralympic Games in Rio, he secured two golds and broke as many world records. Li topped the podium in the 3km individual pursuit and C1-2-3 1km time trial, a title he also won at London 2012.

On his Paralympic debut in the British capital in 2012, the Chinese rider won silver in the individual pursuit and bronze in the road time trial C1.

At the 2016 UCI Para Cycling Track World Championships in Montichiari, Italy, Li won the rainbow jersey in the 3km pursuit and silver in the time trial.

A year earlier he had topped the podium in both events at the World Championships in Apeldoorn, the Netherlands. 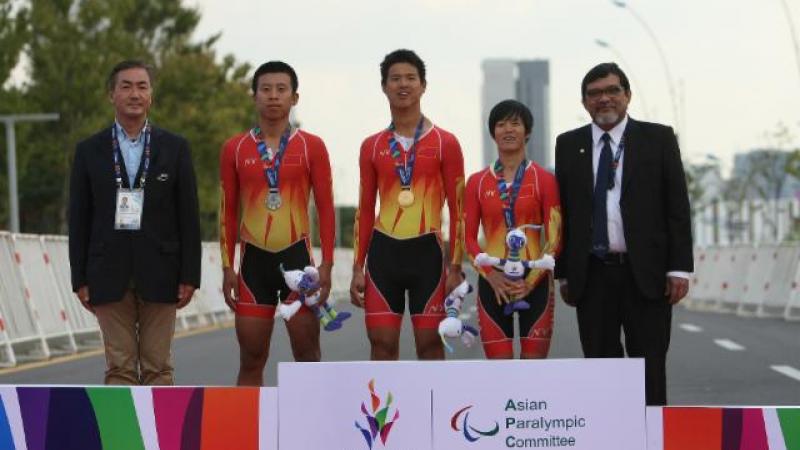 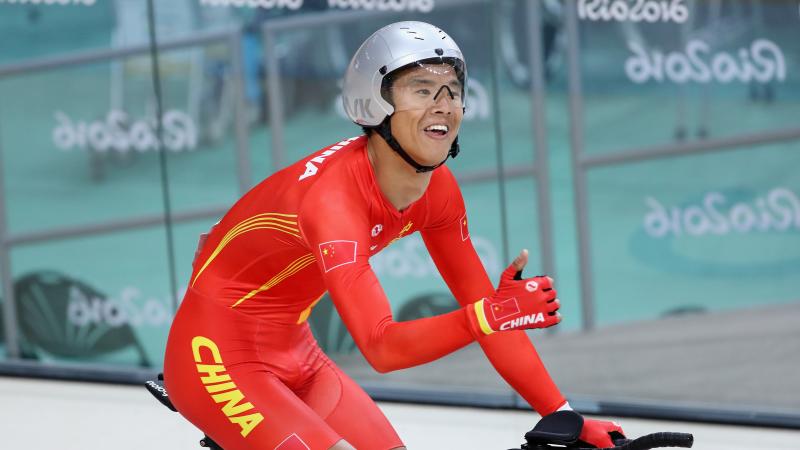 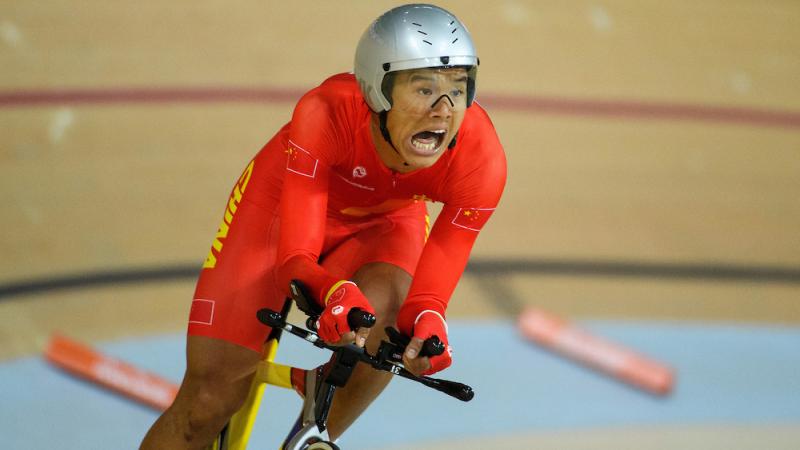 Glory for China and Britain on day two in the velodrome