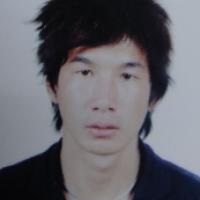 When and where did you begin this sport?
He took up Para athletics in 2005 in Yunnan Province, People's Republic of China.
Why this sport?
His talent was identified by coaches from the local federation for athletes with an impairment after they visited his school.

In 2011 he received a Merit Citation Class One from the Zhejiang provincial government in the People's Republic of China. (cl.0572.cn, 01 Feb 2012)
Impairment
His impairment is the result of polio. He was diagnosed with the illness as a child. (cl.yn.gov.cn, 11 Jun 2010)