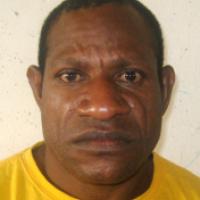 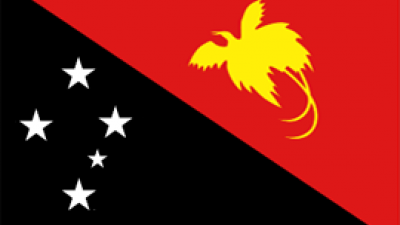 When and where did you begin this sport?
He began the sport in 2006 at the National Disability Resource and Advocacy Centre in Madang, Papua New Guinea.
Why this sport?
He was introduced to the sport by a colleague after attending a workshop for people with an impairment.
Club / Team
Parasport-Powerlifting: Port Moresby, PNG
Name of coach
Anthony King, PNG