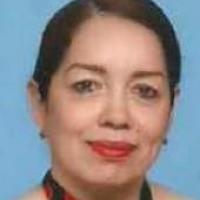 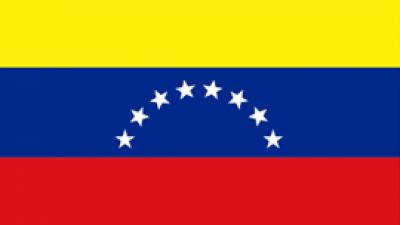 When and where did you begin this sport?
She took up the sport at age 35 in Maracay, Venezuela.
Why this sport?
She enjoyed sports, and got involved in swimming and athletics before switching to powerlifting.
Club / Team
Miranda: Venezuela
Name of coach
Jose Rangel [personal]

Nicknames
Zuranny (Athlete, 04 Jan 2011)
Most influential person in career
Her family. (Athlete, 04 Jan 2011)
Sporting philosophy / motto
"I define myself as a fierce defender of functional diversity rights, especially in education, impaired sport and physical education." (about.me, 2015)
Awards and honours
She received the Bicentennial Order Francisco de Miranda from the state of Miranda in Venezuela, in recognition of her participation at the 2016 Paralympic Games in Rio de Janeiro. (deportesmiranda.com.ve, 04 Oct 2016)
Ambitions
To compete at the 2020 Paralympic Games in Tokyo. (solo50.wordpress.com, 15 Oct 2016)
Impairment
Her impairment is a result of the effects of polio. (deportesmiranda.com.ve, 27 May 2016)
Other information
SCOREKEEPER
As a young girl she enjoyed sport but was unable to take part because of her impairment. Instead, she would be the scorekeeper at her school's sporting events. "A lot of high performance athletes came out of my school and represented my country at international competitions. However, none of them reached the Olympic Games. When I qualified for [the 2000 Paralympic Games in] Sydney I became the only person from my school to reach that goal. Me, the scorekeeper." (contrapunto.com, 12 Sep 2016)

OLDEST
At age 62 she was the oldest athlete to represent Venezuela at the 2016 Paralympic Games in Rio de Janeiro. (Instagram profile, 04 Aug 2016)