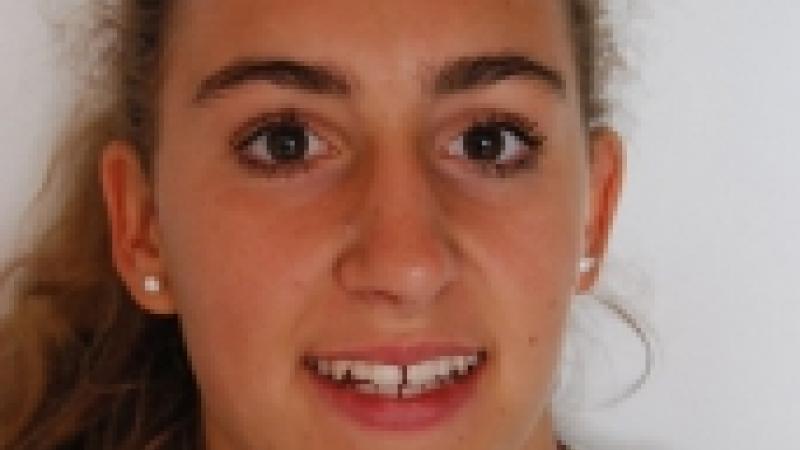 When and where did you begin this sport?
She began skiing at age four.
Why this sport?
"Since I could walk, I wanted to move and be outside. When I was about four years old, I wanted to go to skiing training."
Club / Team
RSV Murnau: Germany
Name of coach
Justus Wolf [national], GER

Nicknames
Mary (NPC Media Guide, 18 Mar 2018)
Hobbies
Going to the beach, being outdoors, longboarding, unicycling. (paralympic.org, 09 Mar 2017)
Most influential person in career
Her parents. (paralympic.org, 09 Mar 2017)
Sporting philosophy / motto
"A talented person will come up easier, but a hard-working one will achieve more success." (abendzeitung-muenchen.de, 07 Mar 2018)
Famous relatives
Her mother Marion and her father Max have worked as ski coaches at the Olympic training centre in Garmisch-Partenkirchen in Germany. (abendzeitung-muenchen.de, 07 Mar 2018)
Ambitions
To compete at the 2019 World Championships in Slovenia and Italy. (paralympic.org, 18 Jan 2019)
Impairment
She was born three-and-a-half months prematurely, weighing only 722 grams. The left side of her body was paralysed, and she was in hospital for her first six months. (paralympic.org, 09 Mar 2017)
Other information
NICKNAME
She acquired the nickname 'Mary' during her first session with the German national team to distinguish her from two of her teammates - Anna Schaffelhuber and Anna-Lena Forster. (NPC Media Guide, 18 Mar 2018)