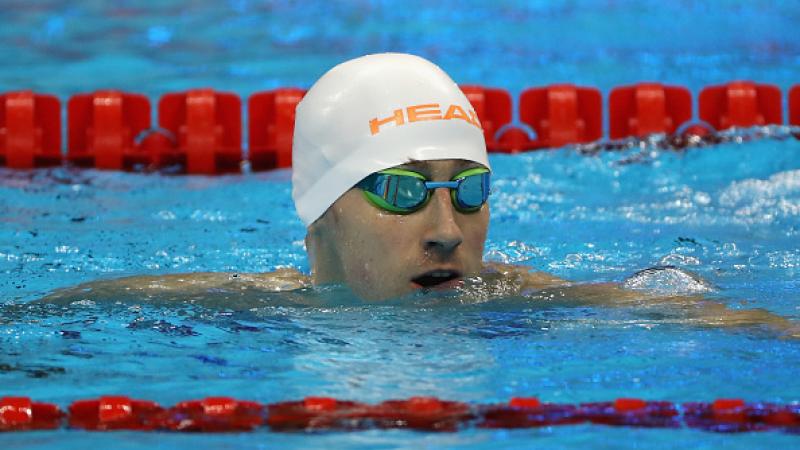 Ukraine’s Dmytro Vynohradets list of achievements at major international competitions is incredibly impressive and makes him one of the most successful Para swimmers within a hugely competitive national team.

The country finished atop the medals table at the last IPC Swimming World Championships in 2013, collecting a haul of 33 gold medals, seven of which belonged to 29-year-old Vynohradets.

In 2015, whilst his gold medal count reduced, he still left the World Championships in Glasgow, Great Britain, with four world titles.

His dominance in European Para swimming is shown in his total of 16 regional records which stretch back to when he made his international debut in 2006. He also has a total of 13 European titles to his name, having added six in 2016 alone.

To the Ukrainian's delight, he picked up his third Paralympic title at Rio 2016 in the 50m backstroke and his best ever medal haul, leaving with four other podium finishes to show he remains the man to beat in the S3. That included four new regional records.

Vynohradets trains with coach Galina Boyko for the Invasport Team in Poltava.

When and where did you begin this sport?
He began training in 2004 in Poltava, Ukraine.
Why this sport?
He became involved in the sport as part of his rehabilitation.
Club / Team
Poltava Regional Rehabilitation and Sports School for the Disabled: Ukraine
Name of coach
Galyna Boyko [personal], UKR

He received the 2015 Ukrainian Sports Hero of the Year award in the Strong Spirit category. (xsport.ua, 30 Mar 2017) 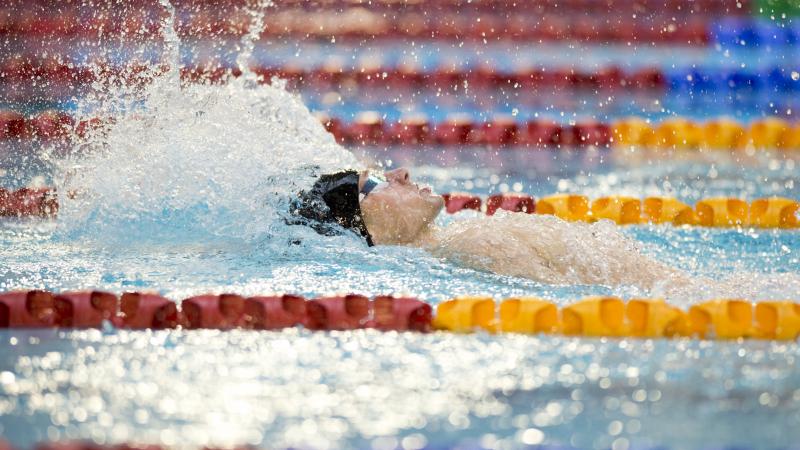