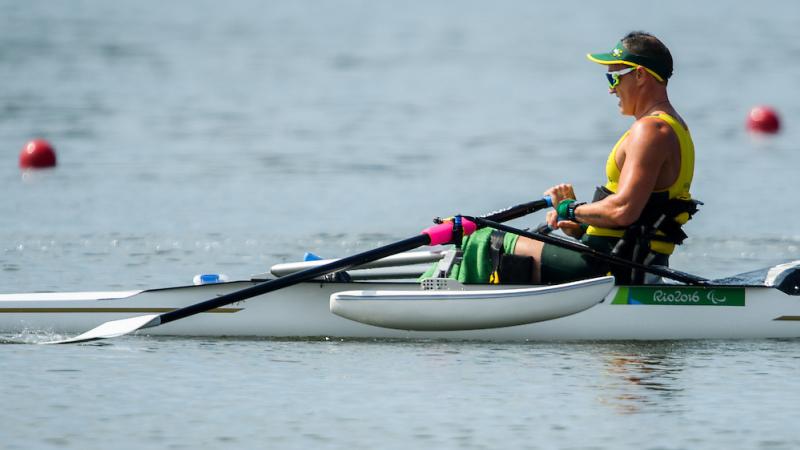 Erik Horrie captured his fifth World Championship title in 2018, but he continues chasing the one title that has escaped him – Paralympic gold at Tokyo 2020.

The Australian remains in the race for that coveted prize, as he owns the World Best Time in the PR1 men’s single sculls (PR1 M1x) at 9:16.90. He clocked that time at the 2018 Worlds in Plovdiv, Bulgaria, which was eight seconds faster than his previous mark.

But the Penrith local still has to fight off Ukrainian rival Roman Polianskyi, who this season can boast about beating Horrie at the World Cup in Poznan, Poland.

As for the Paralympics, it has not gone Horrie’s way so far with back-to-back silvers at the last two editions.

Polianskyi had spoiled Horrie’s hopes at Rio 2016. And the London 2012 Games was a dramatic experience for Horrie. His partner was due to give birth, and Horrie suffered a seizure the day after his first heat and went to hospital. But he had promised himself to medal at the Games and was determined to make that happen. He did just that, winning Paralympic silver, with his son born a few days earlier.

Horrie was involved in a car accident at 21 years old that left him a paraplegic. He first took up wheelchair basketball and was part of the team that won the 2009 Asia-Oceania Championships. He switched to rowing in 2011 and won bronze at the Worlds that same year. 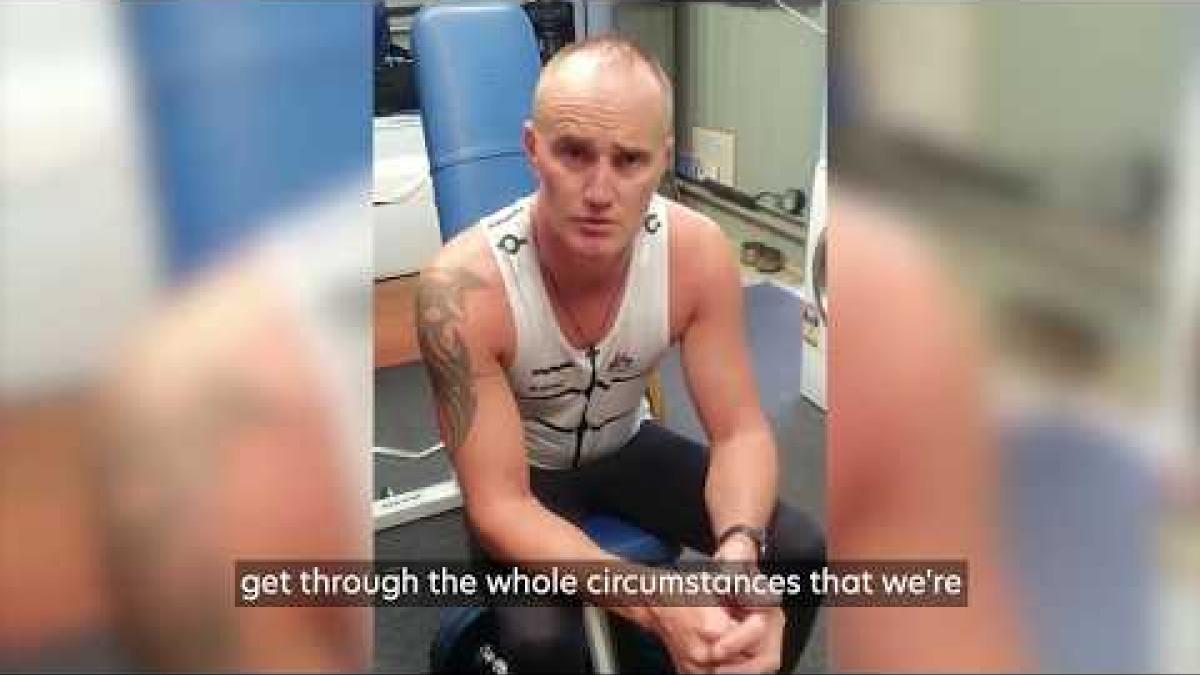