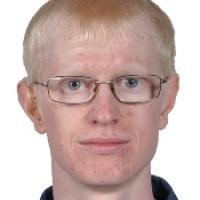 When and where did you begin this sport?
He began training in 2004 at age 18 in Krasnoyarsk, Russian Federation.
Why this sport?
His mother Antonina took him to an athletics club.
Club / Team
St. Petersburg Athletics Academy [RUS] / Lokomotiv Moscow [RUS]:
Name of coach
Sergey Zinovyev, RUS, from 2015
Training Regime
He has five training sessions per week, each lasting three hours. He does not train on Thursdays or Sundays.

He received the Order of Friendship in the Russian Federation in recognition of his performance at the 2012 Paralympic Games in London. (mir-la.com, 17 Sep 2012)

He was named 2012 Person of the Year by Russian magazine Business Quarter. (newslab.ru, 11 Dec 2012)
Famous relatives
His wife Nadezhda has competed in para-athletics at national level in the Russian Federation. (Athlete, 21 Dec 2015; vos.org.ru, 01 Apr 2013)
Impairment
He has visual and hearing impairments. (mir-la.com, 17 Sep 2012) 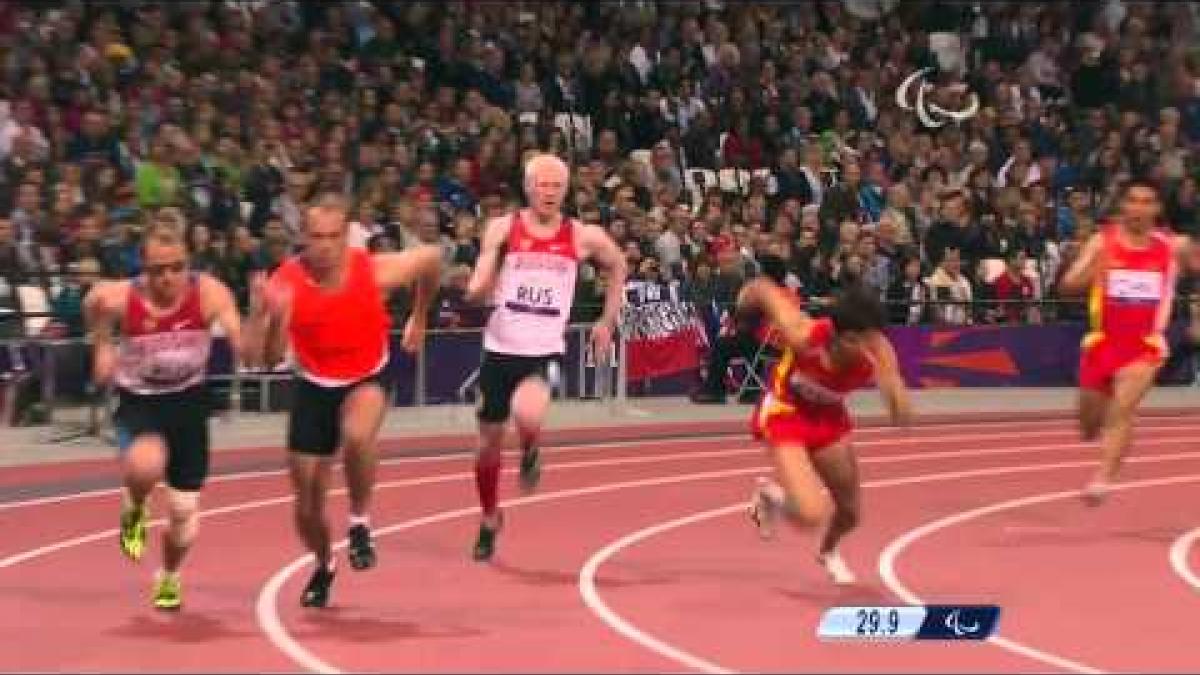