Netherlands: 11 facts on the Sochi 2014 Paralympics

With only one athlete winning all 10 Paralympic Winter Games medals to date, the Netherlands will hope to diversify at Sochi. 11 Feb 2014
Imagen 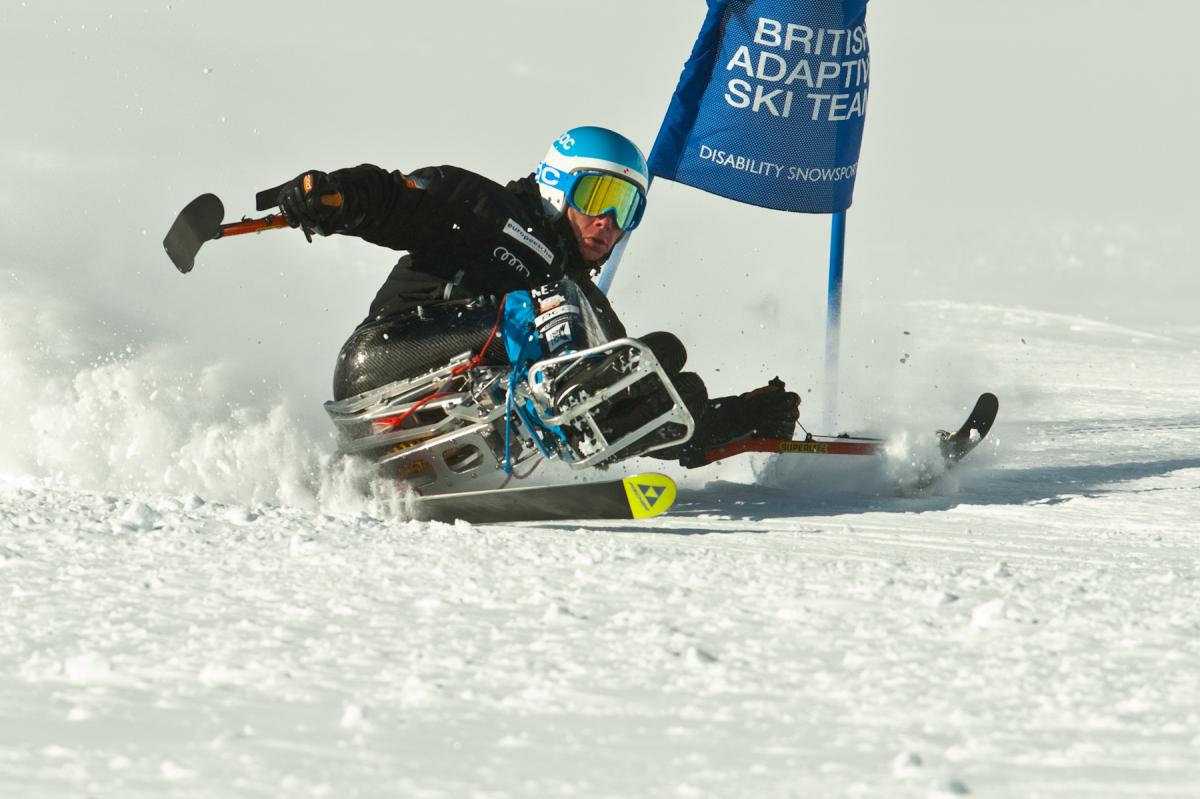 • The Netherlands have won 10 medals in the Paralympic Winter Games. These medals have all been won by the same person: Marjorie van de Bunt.

• One of the top winter Paralympians in Sochi will be snowboarder Bibian Mentel-Spee.

• At the London 2012 Paralympics, Netherlands finished 10th in the overall medal table.

• In London, the Netherlands won 10 gold medals, 10 silver medals and 19 bronze medals for a grand total of 39. They won their gold medals in tennis, athletics, swimming, cycling, sailing and table tennis.

• Marlou van Rhijn, who took gold and silver in London, was voted her country's Paralympic Athlete of the Year for the second year running in 2013.

• Netherlands made their Winter Paralympic debut at the 1984 Games and have taken part in all Games since except for 2006.