Solomon Islands on a development roll

Wheelchair basketball is changing the perception of para-sport on the Islands, making its way into national events. 06 Apr 2014
Imagen 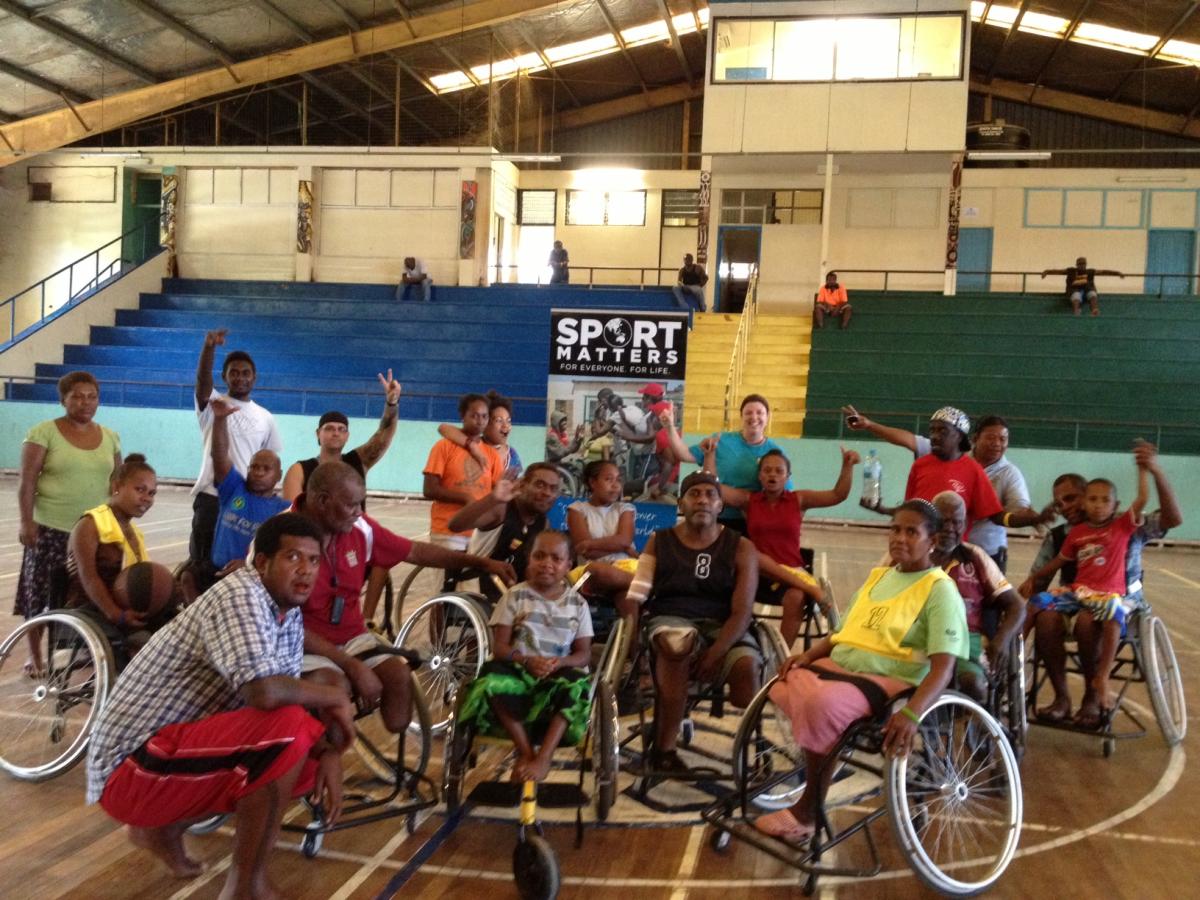 Wheelchair basketball has become the first popular para-sport in the Solomon Islands.

The Solomon Islands are on a roll now, so stay tuned for more developments.

In the Solomon Islands, sport is beginning to break barriers and open doors for people with an impairment.

- A planning forum for key stakeholders to develop a sustainable partnership

Four-time Paralympian in wheelchair rugby, Curtis Palmer, joined the team from Sport Matters and was an important advocate for the rights of people with impairments. Attitude Pictures from New Zealand captured the train-the-trainer workshop in an episode of Attitude TV which helped raise awareness about the project and its impact across the Pacific.

The documentary focused on one of the participants, David Sili, a double-amputee, as a result of diabetes and showcased David’s journey during the Sport Matters training, explored some of the challenges he faces living in Honiara and included a visit to his home.

The Community Based Rehabilitation unit from the Ministry of Health and Medical Services, led by Elsie Taloafiri, delivered an inclusive sports day in August to celebrate the one-year anniversary of the opening ceremony of the London 2012 Paralympic Games.

Over 350 people attended the event that featured wheelchair basketball, sitting volleyball, table tennis, goalball and a host of fun games and races for people of all abilities.

Supported by the British High Commission and local business houses, the event was called “Breaking Barriers, Opening Doors” reflecting the theme of 2013’s International Day of People with a Disability.

The Solomon Islands’ first Paralympian, Helen Saohaga, and her coach Nina Davis, President of the Solomon Islands National Paralympic Committee, shared highlights from their journey at the London 2012 Paralympic Games, including meeting the Queen. Saohaga demonstrated her event of shot put on stage during the Opening Ceremony.

The Deputy Prime Minister also attended the opening ceremony of the event. He played wheelchair basketball alongside other VIPs and announced that the government of the Solomon Islands would support an annual multi-disability games in the country. Sport Matters returned to Honiara to assist with the sports day and with preparations for the national games.

Just one month later, wheelchair basketball was included as an exhibition sport in the Solomon Islands National Games.

For the first time, people with an impairment were included in the Games and showcased their abilities to thousands from around the country with the full support of the Solomon Islands government.

Ongoing wheelchair basketball activities are now being held in Honiara in partnership with the Honiara Basketball Association and the Solomon Islands Basketball Federation. Elsie Taloafiri and her team provide essential support with coaching, refereeing, and transport to the multi-purpose hall for regular training sessions and competition.

The Solomon Islands are on a roll now, so stay tuned for more developments. 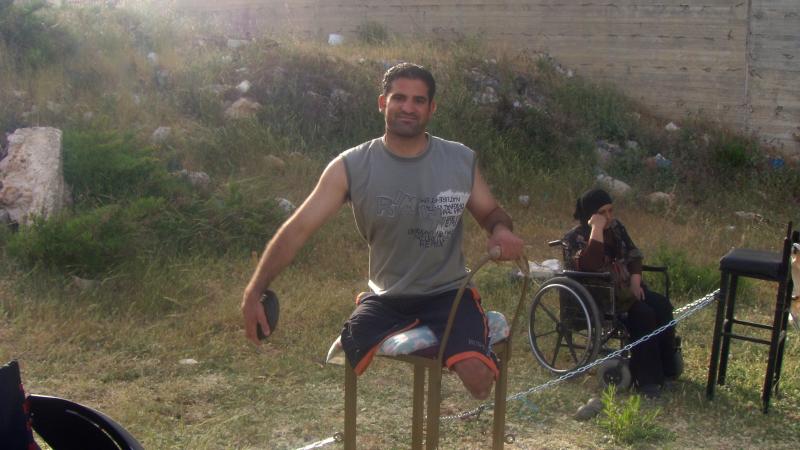 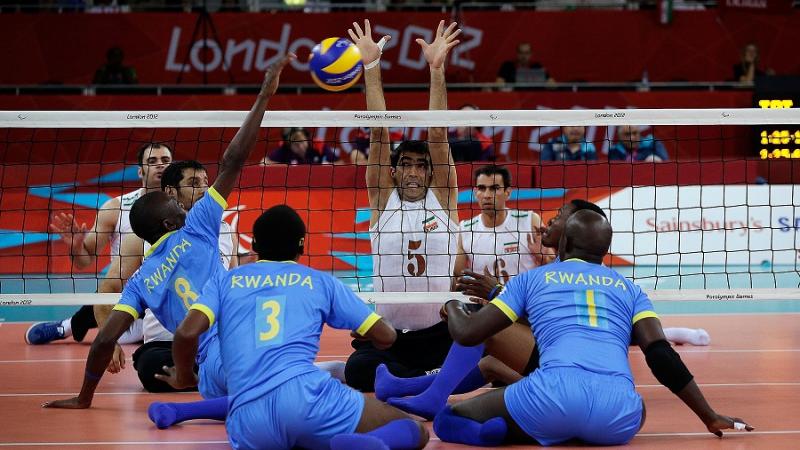 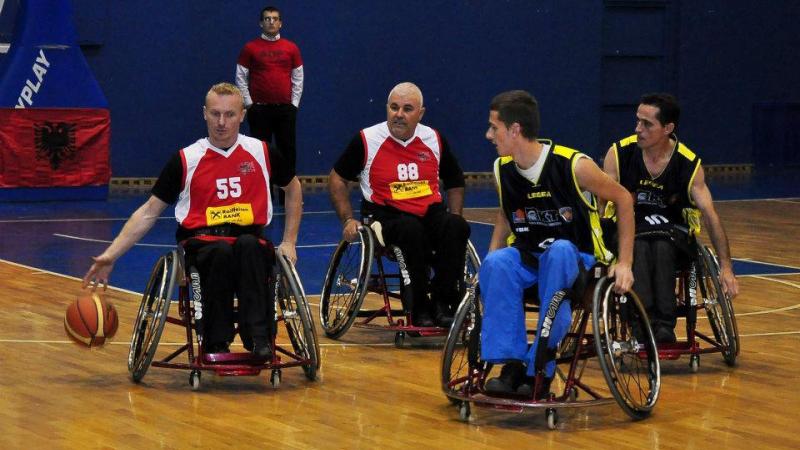 Albania going from exclusion to inclusion