The American wheelchair racer turned cross-country skier looks back at reuniting her two families in Russia, where she won a silver medal. 31 Mar 2014
Imagen 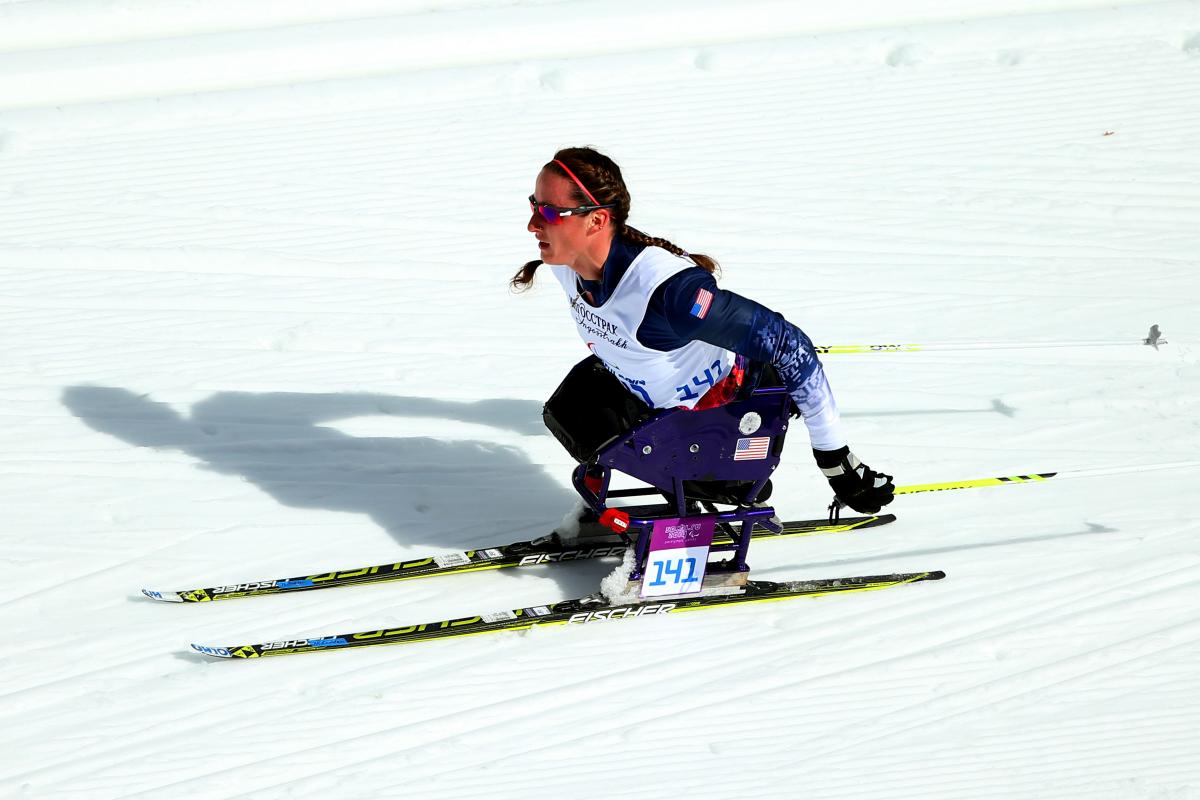 “I think it has been wonderful, it's a dream that I've always wanted.”

There are very special moments in sport when athletes compete for more than just medals, breaking records and wearing their country’s colours while their national anthem is being played.

American wheelchair racing star Tatyana McFadden proved that when she brought her two families together to watch her compete at the Sochi 2014 Paralympic Winter Games earlier this month.

She was adopted at age six by Deborah McFadden, who encouraged her to participate in sports from an early age when they moved to Maryland, USA.

With Deborah supporting her through every activity, McFadden has won 10 Paralympic medals in wheelchair racing as well as a sweep of six gold medals at the 2013 IPC Athletics World Championships and a marathon Grand Slam.

Now, the 24-year-old has accomplished her life-long ambition of competing in Russia in front of both her adoptive mother, Deborah, and her birth mother, Nina Polevikova.

"I think it has been wonderful, it's a dream that I've always wanted," McFadden said.

In addition to her World Championship golden streak in 2013, McFadden became the first athlete to complete a marathon Grand Slam, winning all four marathons in London, New York, Boston and Chicago.

McFadden used the earnings from her 2013 marathon Grand Slam wins triumphs to bring all of her Russian family and friends to Sochi, and she said the hard work and planning to make it happen definitely paid off.

“It was a long-term decision I made about a year ago so it was really important to have my family here,” said McFadden.

“To have my family, my cousins and friends from Russia watching me compete gave me extra energy. When I was feeling tired, in pain and frustrated I just had to think about my family in the stands.

“You have to do a lot of hard training and putting the time and dedication in there, but being a part of this USA team and having my family in Sochi has made it all worthwhile. It has been a fulfilling experience.”

The three-time Paralympic champion from London 2012 had to quickly adjust to the demands of cross-country skiing in order to qualify for Sochi 2014.

McFadden managed to make the grade for the Games, qualifying for four events.

In the women’s 1km sprint sitting, McFadden produced a mirror image of the power and determination she has displayed over 16 years of wheelchair racing to win a silver medal after finishing 0.1 seconds behind Norway’s Mariann Marthinsen.

“I knew it was going to be extremely tough so I did not expect to medal,” McFadden said.

“I was really nervous because I’ve only been skiing less than a year. I just had to ski with my heart and having my family here has been absolutely wonderful. I went up against people who have been doing cross-country for years so I’m absolutely proud of myself.”

McFadden has now switched back to focusing on wheelchair racing as she prepares to defend her London Marathon title on 13 April and will then look toward Rio 2016.

However, when asked about the possibility of returning to cross-country skiing for PyeongChang 2018 she said: “We’ll see. I’ll concentrate on one year at a time.” 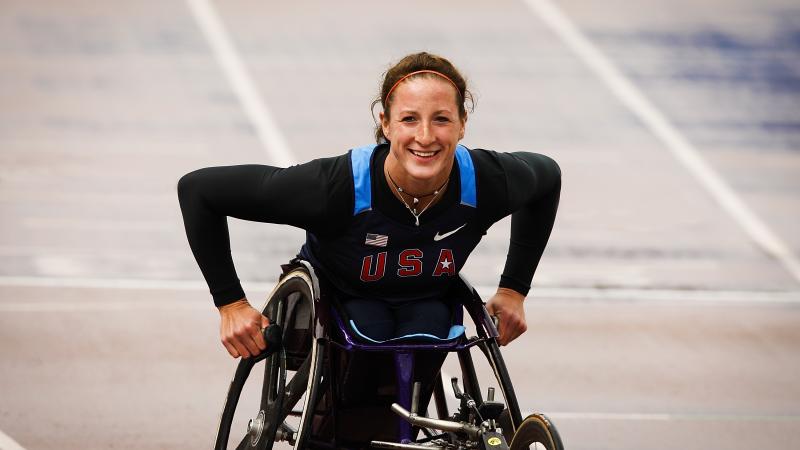