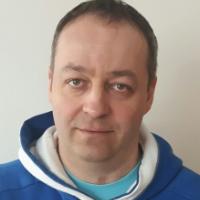 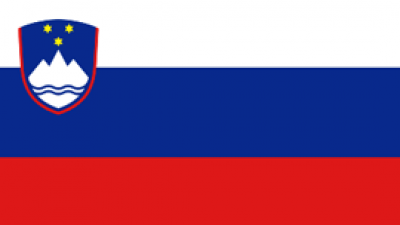 When and where did you begin this sport?
He took up the sport at age 32 at his local shooting club.
Why this sport?
He competed in hunting rifle shooting before his accident.

Nicknames
Nani (Facebook profile, 12 Jul 2016)
Sporting philosophy / motto
"Champions are made in coldness, moisture and darkness." (Athlete, 24 Apr 2012)
Awards and honours
He was named 2019 Athlete of the Year by the Paralympic Committee of Slovenia [ZSIS-PK]. He also received the Gold Plaque from the Shooting Association of Slovenia the same year. (delo.si, 21 Jan 2020; strelska-zveza.si, 07 Dec 2019)