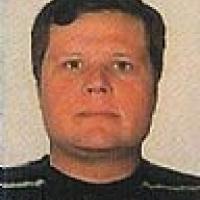 When and where did you begin this sport?
He took up the sport in 2007 at the Club Tiro 4 shooting club in Porto Alegre, Brazil.
Why this sport?
He liked the sport and its difficulty.
Club / Team
Association of Health and Safety Civil Servants with Disabilities [ASASEPODE]: Porto Alegre, BRA
Name of coach
James Walter Lowry Neto [national]