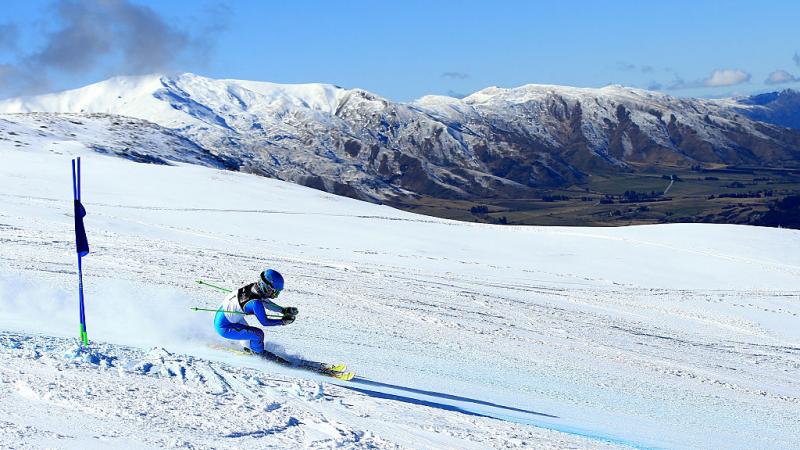 Jae Rim Yang is one her country’s brightest medal hopes for her home Games at the PyeongChang 2018 Paralympic Winter Games in South Korea.

As the only female skier on her team at the Sochi 2014 Paralympics, Yang just missed out on the podium in giant slalom finishing fourth.

That agony seemed to galvanise Yang’s attitude in the following seasons, with several top three finishes at World and Europa Cups with various guides.

However the South Korean faces still competition. Emerging talents such as the British duo of Millie Knight and Menna Fitzpatrick have all been in excellent form.

Yang studies oriental painting at university and when she retires from sport she wishes to depict her sport in art. She was born prematurely and became partially sighted in her right eye whilst losing her sight completely in her left. 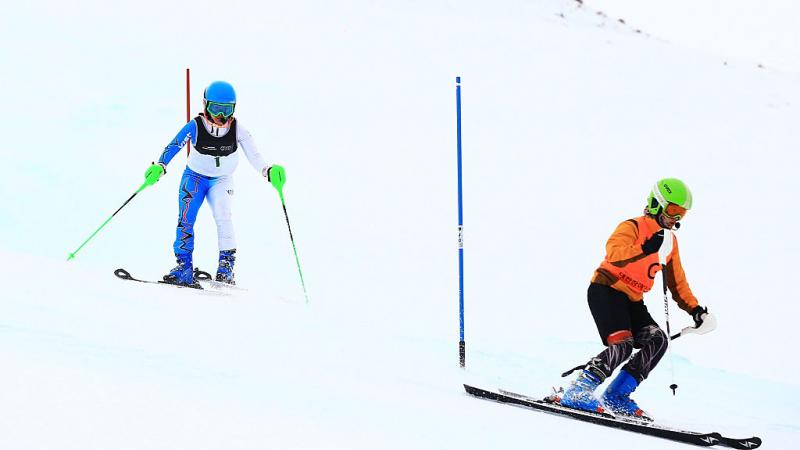 When and where did you begin this sport?
She began skiing at age five, and took up the sport seriously in 2011.
Why this sport?
Her mother wanted to find an activity she would enjoy, so she learned to ski and brought Yang along with her. She also took it up to help improve her sense of balance.
Club / Team
Korea Sports Promotion Foundation: Korea
Name of coach
Lee Ho Sung, KOR, from 2016

She suffered an injury ahead of the 2014 Paralympic Winter Games in Sochi, and required three months of recovery. She returned to competition one week before the Games began. (news.joins.com, 09 Feb 2017)
Sporting philosophy / motto
"Do it until you make it." (Athlete, 20 Nov 2013)
Ambitions
To win multiple medals at the 2018 Paralympic Winter Games in Pyeongchang. After retiring from competitive Para alpine skiing she would like to become a painter and depict sports in her art. (yonhapnews.co.kr, 26 Oct 2017; news.chosun.com, 15 Oct 2016)
Impairment
She was born prematurely, and became partially vision impaired in her right eye while losing the sight in her left eye. (mediask.co.kr, 05 Oct 2016; yonhapnews.co.kr, 10 Feb 2015) 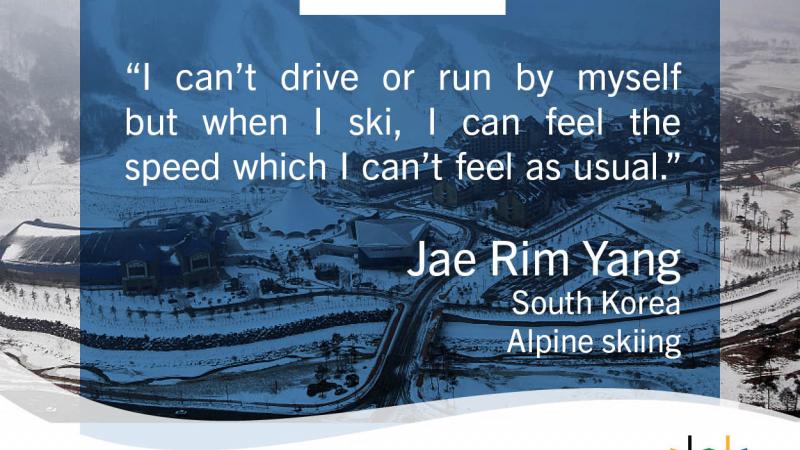