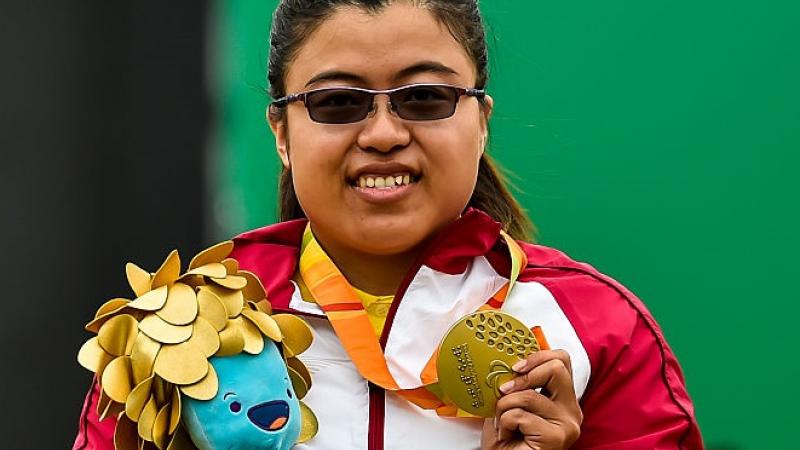 Zhou Jiamin’s only major international competition before the Rio 2016 Paralympic Games was the 2015 World Championships in Donaueschingen, Germany, where she finished sixth. However, that did not determine how well she would perform in Rio.

At 26 years old, Zhou captured the women’s individual compound open in an all-Chinese shoot-off with Lin Yeushan. The victory added to the team gold she also won in Rio, in which they beat a strong Great British team. 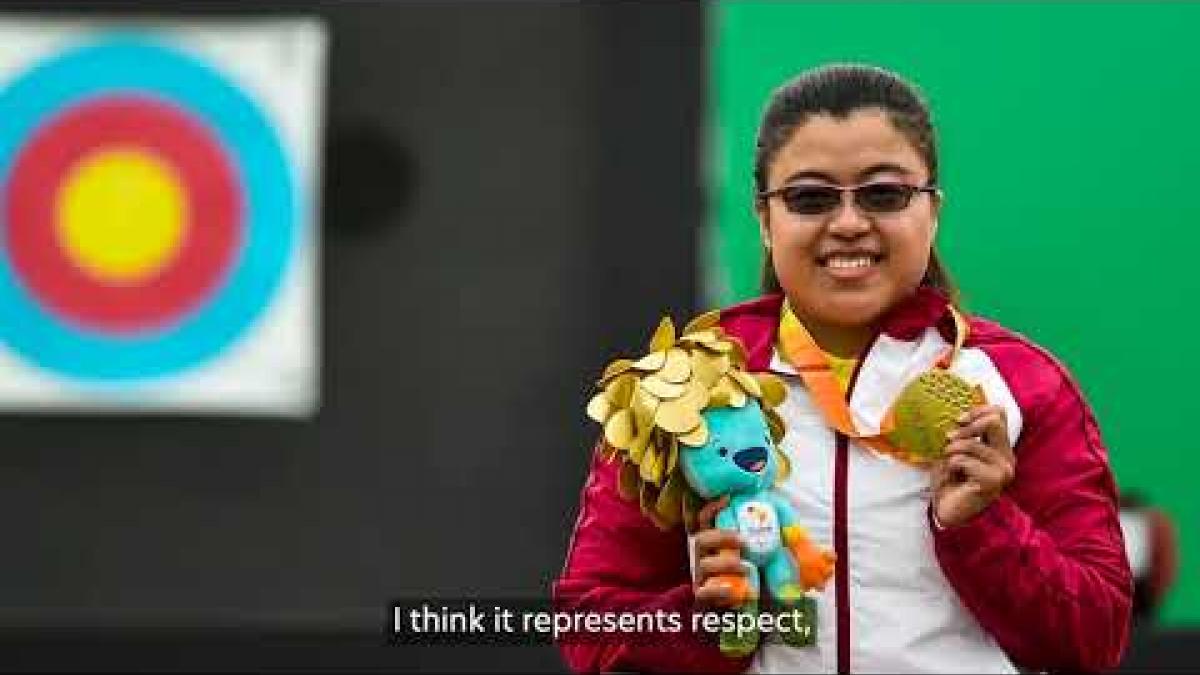