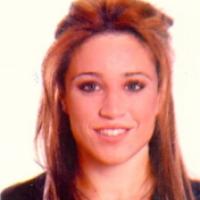 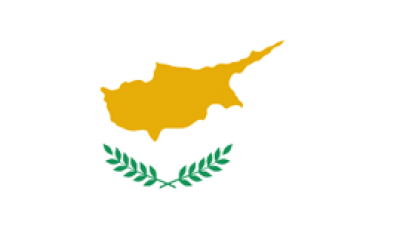 When and where did you begin this sport?
She began swimming at age eight in Limassol, Cyprus.
Why this sport?
She enjoyed a number of sports when she was younger, and always watched the Olympic Games. She got involved in swimming following advice from a doctor in London, England. "I told my parents that when we got back to Cyprus, I wanted to start swimming."

She was joint winner of the Outstanding Female Elite Para Athlete award at the 2007 Commonwealth Sports Awards. (sgcs.org.uk, 14 Oct 2009)

In 2005 the Cyprus government created a postage stamp in her honour. (NOC, 01 Sep 2012)
Milestones
She became the first athlete representing Cyprus to win a gold medal at the Paralympic Games when she triumphed in the SB13 100m breaststroke at the 2004 Games in Athens. (SportsDeskOnline, 26 Aug 2019)
Famous relatives
Her husband Dimitris Chatzigeorgiou has worked as a presenter on the ERT television channel in Greece. (fthis.gr, 21 Sep 2018)
Ambitions
To compete at the 2020 Paralympic Games in Tokyo. (goal.philenews.com, 17 Jun 2019)
Impairment
She has lost 97% of her central vision due to damage to cells in her retina. (contra.gr, 05 Jun 2019; like.philenews.com, 20 Apr 2016)
Other information
RESIDENCE
She splits her time between Athens, Greece, and Limassol, Cyprus. (Facebook page, 08 Mar 2020)