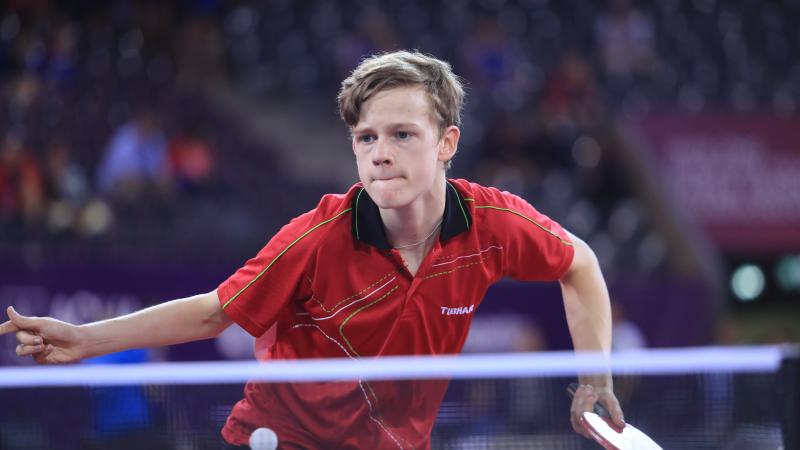 He may be just 18 years old, but Laurens Devos can already call himself a Paralympic, world and double-European champion.

The Belgian completed his collection of major titles at the 2018 World Championships in Lasko, Slovenia.

Devos burst onto the Para table tennis scene only four years ago, when he made history at his first major tournament with double gold at the European Championships in Vejle, Denmark. He became the youngest European champion in history, and two years later, he successfully defended that crown in Lasko, Slovenia.

He then became the youngest male Paralympic table tennis champion after winning gold at Rio 2016 at the age of 16. He did not give up a single game on his way to the top of the podium.

The 2014 Hungarian Open was his first international senior tournament; he took double gold in singles and teams.

Devos was born with cerebral palsy caused by a lack of oxygen at birth. His condition has resulted in a loss of mobility on the right side of his body; he plays table tennis with his left hand. 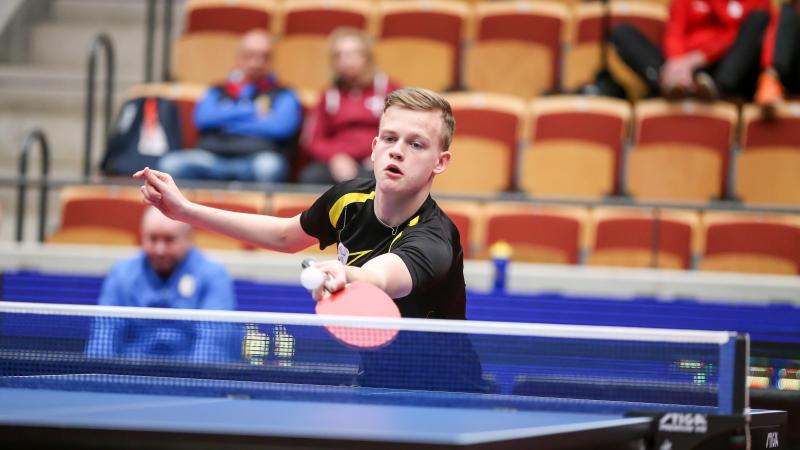