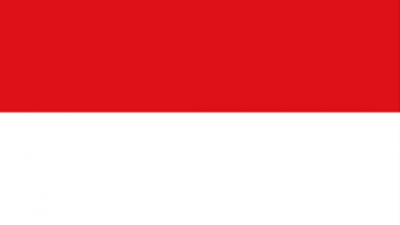 Leani Ratri Oktila has had success not only in singles, but doubles and mixed doubles – making a triple crown possible at Tokyo 2020, where badminton will make its Paralympic debut.

This year alone, the 28-year-old has completed a pair of triple crowns at the Irish International and Canada International.

Ranked world No. 1 in the women’s singles SL 4 heading into the 2019 World Championships, Oktila’s biggest challenger will be China’s Cheng Hefang.

At the 2018 Asian Para Games and 2019 Dubai-Fazza Para Badminton International, Oktila settled for silver. Both occasions were to Cheng, the same opponent who had stopped her from gold at the 2017 World Championships.

Oktila was awarded the 2018 BWF Female Para Badminton Player of the Year, in which she won three of four singles Internationals.