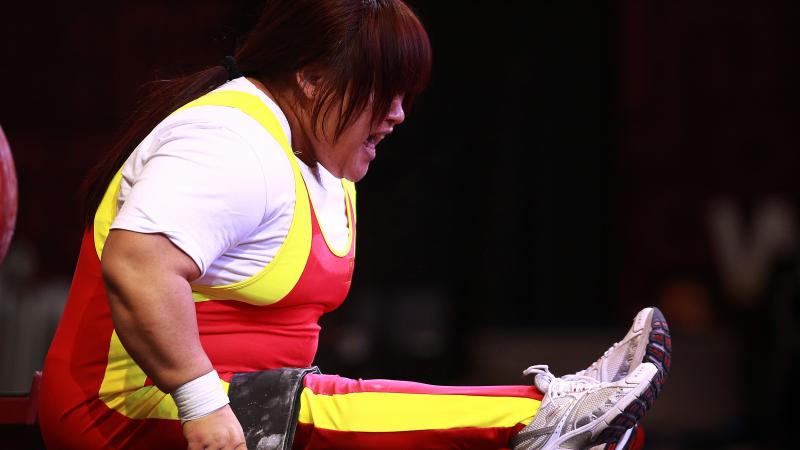 Xu Lili is one of the newest Chinese powerlifters to burst onto the international scene.

In 2018 she proved to be the strongest in Asia twice as she powered through to the top of the podium in the women’s over 79kg at the Asian Para Games in Jakarta, Indonesia, and Asia-Oceania Open Championships in Kitakyushu, Japan.

In 2017, she won her first World Championships title at Mexico City 2017. One year before, she had sealed silver at her maiden Paralympic Games in Rio de Janeiro, Brazil.

She also won the Asian Championships title in Almaty, Kazakhstan, in 2015.

Xu took up the sport in 2009. She was working in a factory when she was noticed by a coach looking for powerlifters with potential.