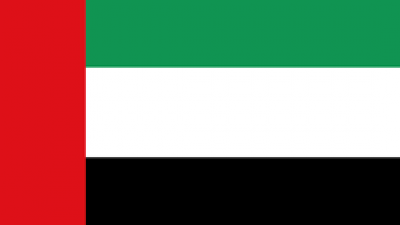 Nicknames
Qaeed [Leader]. (paralympic.org, 08 Mar 2016)
Awards and honours
He was the United Arab Emirates' flag bearer at the opening ceremony of the 2016 Paralympic Games in Rio de Janeiro. (myinfo.rio2016.com, 06 Sep 2016)
Ambitions
To win a medal at the 2020 Paralympic Games in Tokyo. (paralympic.org, 21 Jul 2017)
Impairment
He has impaired muscle power in both legs as a result of the effects of polio. (thenational.ae, 10 Nov 2015)
Other information
REMEMBERING A TEAMMATE
He won four medals at the 2017 World Championships in London, England, and gave them all to the children of Abdullah Hayayei, an Emirati Para athlete who died in a training accident several days before the start of the championships. "Abdullah was a very sociable person. He talked to everybody in the team and played cards and dominoes with us all. He is not just an athlete but also a friend of all of us. What you must also know is that, before the championships, Abdullah had renovated his house and he had Tokyo 2020 put on all of the windows. He wanted that to motivate him. Now I am going to go to Tokyo and represent Abdullah. If I win a medal, I will devote it to him." (thenational.ae, 08 Jan 2019; paralympic.org, 21 Jul 2017)